ADDTABZ—WHAT IS IZ & WHAT IT DOEZ 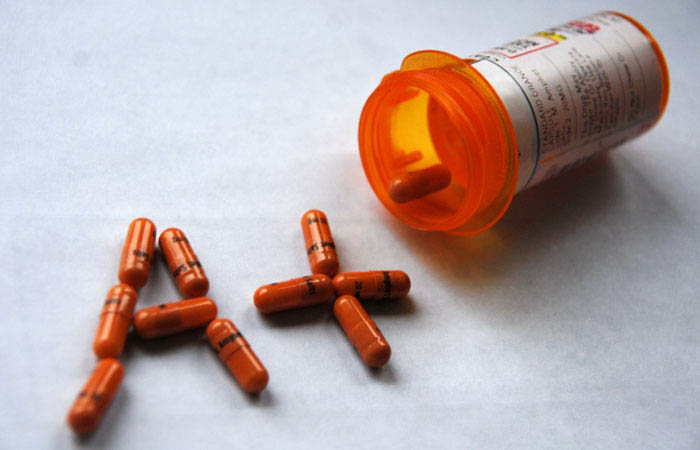 AddTabz is an over the counter supplement that is billed as an effective alternative to Adderall. Lexium International is the company behind the medication and it is there claims that AddTabz is the Adderall alternative for millions of people. According to their website, AddTabz provides focus, concentration and aids in one’s studies.

As with Adderall, AddTabz is meant to curb the symptoms of ADHD (Attention Deficit Hyperactivity Disorder) by improving productivity and helping users to concentrate and stay energized. AddTabz consists of key ingredients that form a propriety blend which Lexium International calls “Ampheta CDP.” The name is fundamentally an abbreviation of amphetamine as AddTabz acts as a synthetic amphetamine.

It is the company’s claim that they have chemically-engineered and modified AddTabz to improve its effects, ensure the drug’s safety and diminish potential side effects. Gentech Pharmaceutical, the parent company of Lexium, offers a handy toll free number for people to call to conveniently place order or ask a customer service representative for assistance or information about the product.

Their FAQ page goes into detail about the experience users can anticipate when using their first dose of AddTabz and apparently offers full disclosure where persons with ADHD are concerned. An enquirer writes, “My current medication really helps my ADHD, my friends told me to try AddTabz instead. What does should I try?” To which Lexium International replied, “None! If you have a professional/medical diagnosis of ADHD then you should NOT switch medications without first speaking with your medical professional.”

This last bit seems like a cause for concern; if users are purchasing AddTabz because of its purported effect in treating ADHD then why would the company that manufactures the drug warn people not to take it for that purpose?

The answer is that Gentech Pharmaceutical markets AddTabz as a legally obtainable variation on Adderall designed for persons who cannot qualify for a prescription of Adderall. What this seems to mean, at least in essence, is that AddTabz is a drug specifically for those individuals who would be taking Adderall for off-label purposes.

If AddTabz is being used for these same off-label purposes, the question then becomes, “Is AddTabz addictive?” Apparently, it has a very low potential for abuse or addiction compared to its mainstream counterpart. Several health-related web pages speak of its lack of addictive properties. Its ingredients are mostly those which will be familiar to those in the nootropic community. They include Choline CDP and caffeine, both of which are instrumental in sharpening focus and improving concentration.

The other active ingredients, however, are DMAA (Geranamine) and Octopamine, two questionable substances that raise some eyebrows. Octopamine has been banned by the World Anti-Doping Agency (WADA) as well as the National Collegiate Athletic Association (NCAA) due to its stimulatory effects and its cardiovascular side effects. These risks can include hypertension and increased heart rate. Some users have also reported nausea after taking a dosage of Octopamine on its own.

DMAA has a chemical structure akin to Adderall and functions in much the same way. It is a powerful stimulant which comes with a number of adverse effects. They include rapid heart beat and hypertension and the drug has been shown to increase the prospect of stroke and/or heart attack.

So there you have it! AddTabz works by combining multiple nootropic brain boosters that promote energy, focus, clarity and concentration. But is the drug safe? If we go on what we’ve learned above, one would think not. However, those in the know about nootropics tend to favor AddTabz as safe and effective.

Nootriment has written a glowing piece about AddTabz, noting the grievance that AddTabz is not a pure cognitive enhancer (rather it is a nootropic blend that contains stimulants) while also acknowledging its efficacy in increasing wakefulness and eliminating brain fog.

Others have given it a 9 out of 10 rating, praising its ability to boost attention, stimulate energy, and keep users super zoned in and focused. Whether AddTabz is right for you is a question best asked of your personal physician.