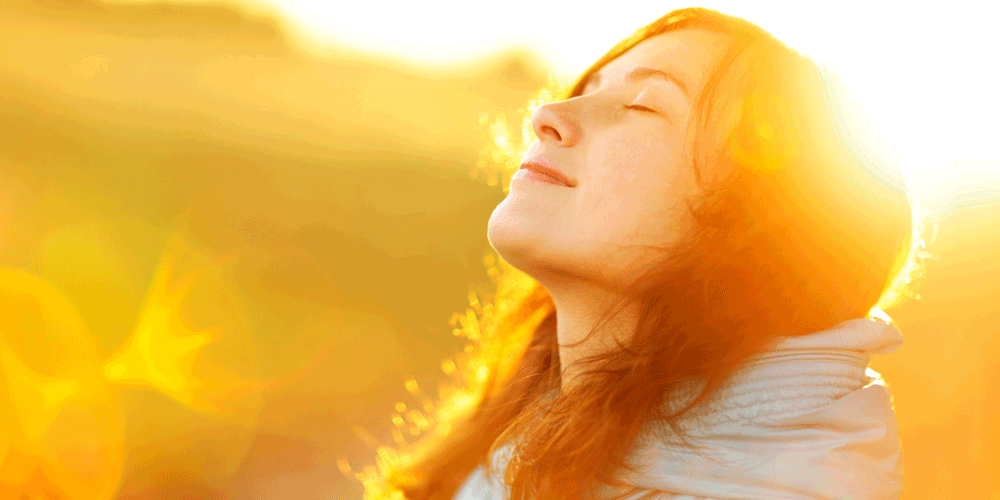 Advanced Gingko Smart is a natural nutritional supplement created by Irwin Naturals, a company that specializes in developing herbal-based supplements. It was originally developed by Dr. Ray Sahelian.

Advanced Ginko Smart was conceived as a memory or brain formula designed with natural supplements that increase the effects of Ginkgo Biloba. It improves overall memory capacity and also provides neurotransmitter support through a blend of herbal extracts.

You can purchase Ginkgo Smart from the manufacturer’s website or some retail stores online such as Amazon. A bottle of Advanced Ginkgo Smart is priced between $12 and $16, depending on where you buy it from.

This formula guarantees to be a highly effective supplement for those who find it hard to maintain their ability to remember things at work or those who forget what they need when they get to the store. It may also be helpful for those suffering from severe cases of memory loss.

How does it work?

This product contains a blend of several amino acids, herbs, antioxidants and other substances that enhance cognitive functions in the body. The major constituent is Gingko Biloba extract that has been used because of its beneficial effects over time. This extract reduces the effects wrought by Alzheimer’s disease such as tiredness, absent-mindedness, depression and other effects. Alpha Lipoic Acid brings about the antioxidant protection properties of this product, which can neutralize harmful effects.

Advanced studies have found Gingko to be effective in treating intermittent claudication, preventing eye diseases like age-related macular degeneration and even relieving anxiety.

Side Effects and Warnings

Advanced Gingko Smart is taken as a dietary supplement. The daily dosage is two capsules per day taken with food or in between meals.