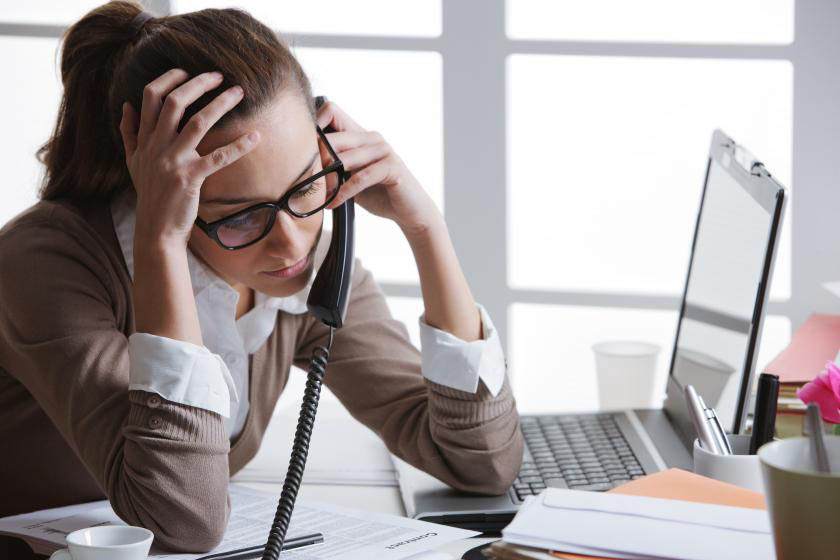 Alertec 200mg is the name of a recently released smart drug from Shire Canada, Inc. But consumers have been wondering if it is any different from Provigil, a nootropic that has been popular for some time. The answer may surprise many who have been considering Alertec as a viable eugeroic supplement.

Although several nootropic-related sites have given Alertec good ratings and reviews, most notably the ever-astute Nootriment, others have pointed out that the drug does not distinguish itself in any way from other Modafinil sources. In fact, Alertec contains 200 mg of Modafinil per tablet and its effects mirror the US supplement Provigil in every way.

Advertised as a wakefulness agent, Alertec is marketed to persons suffering from sleep-related issues and disorders. It is supposed to enable them to function efficiently throughout their work day and induce restfulness. It has been implemented to treat narcolepsy, shift work sleep disorder, acute sleep apnea and circadian rhythm sleep disorder. An active CNS (Central Nervous System) supplement, Alertec works by stimulating parts of the brain, preventing drowsiness and promoting wakefulness.

While it has been shown to be an effective substance for all of the above as well as useful in treating ADHD (Attention Deficit Hyperactivity Disorder, it is not a unique substance. As a matter of fact, Alertec is really nothing more than Modafinil or Provigil by a different name. Like the drugs that go by the names Modafinil and Provigil stateside, Alertec is favored by students look for a mental performance supplement. Athletes and business professionals also drop the drug for the edge it gives them on the court or in the conference room.

Unfortunately there is no competition to be had here since Alertec is not its own substance, it is simply Provigil by a different name.

Modafinil, no matter its brand name, is an effective nootropic for maintaining focus, improving overall cognitive functioning and dimishing the effects of jet lag and fatigue. The US military have even experimented with Modafinil and found that, when administered to their soldiers, said soldiers were able to remain more alert when in a sleep deprived state. Its use is now authorized for military personnel’s usage.

Modafinil is also known to have a positive impact on mood and has been used as an effective antidote for depression and anxiety. As we saw above, Alertec can be helpful in curbing impulsivity and other behavioral issues in those afflicted with ADHD and similar disorders, but let’s call a spade a spade: Alertec is just a fancy Canadian name for Modafinil.

Alertec can be purchased online by clicking here. Modafinil is available in the US from any number of reputable vendors. For more on purchasing Modafinil online click here. To learn more about Modafinil, you can read this.