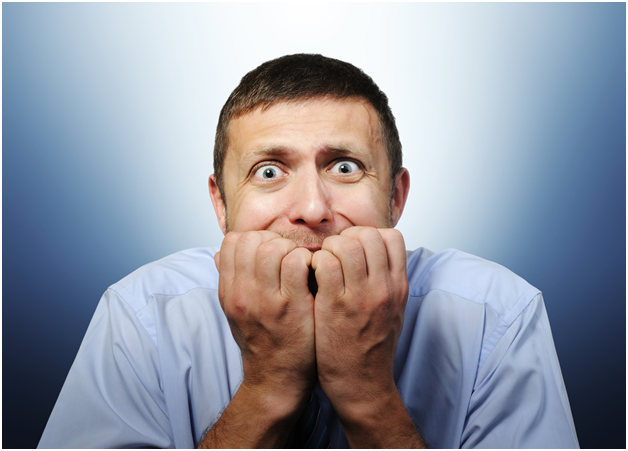 Alertex is a Modafinil drug from the Chilean manufacturer Saval Pharmaceuticals Company. It was designed to treat sleep disorders that result in acute fatigue. Folks feeling the pain of SWSD (Shift Worker Sleep Disorder), sleep apnea and narcolepsy are prescribed Alertex for its ability to activate significant portions of the brain, portions that regulate how awake and energized we feel as well as those which aid us in falling into a restful slumber.

For all you recreational and collegiate types, Alertex also has its off-label advantages. It has been used as a smart drug, a study drug and a dynamic cognitive enhancer. The main reason why people can benefit from taking Alertex without a prescription is due to its capacity for diminishing fatigue and inducing sharper focus and mental acuity.

Alertec, or Alertex, has gotten positive online reviews on the whole. Treato.com researched the drug and found it to be implemented in the treatment of ADHD (Attention Deficit Hyperactivity Disorder).

A user on Reddit reported on his experiences with Alertec, saying that it was “very clean, but it was also less effective” than similar drugs, such as Modapro and Modalert. Another poster complained about the binding agents used in some of these supplements, writing that they negatively affect metabolism of the active ingredients.

But the fact remains, Modafinil—in nearly all forms—has been widely embraced by the nootropic community. It has been hailed as “insane and awesome,” by Victor Pride, an entrepreneur whose web page, boldanddetermined.com says, “The focus on modafinil is breathtaking. It is like being on a train, going through a tunnel. There is nowhere to go but forward and there are no other distractions. Modafinil is the ultimate tunnel vision.”

A man by the name of Allan Defoor wrote a testimonial for a modafinil-related site in which he said, “I  have been on this medicine for seven years and cannot imagine life without it.”

All of this testimony about the efficacy and wonders of Modafinil apply to Alertex as Alertex is only the name of this drug in South America. Elsewhere, Modafinil is marketed as Provigil, etc.

Estimates have been made and the tally suggests that more than 10 million plus individuals have taken Modafinil at some point since its inception.

Modafinil is used for innumerable purposes, but mainly it is a supplement for treating excessive sleepiness, narcolepsy, depression and shift worker sleep disorder. Its benefits include the following:

When used as directed, Modafinil, by any of its names, is not known to be anything other than safe as a supplement. That said, mild symptoms have been reported during the course of normal consumption.

These side effects may include any of the following:

Persons with any prior history of sensitivity and those with current health conditions should talk to their physician before taking Modafinil or any of its counterparts.

The recommended dose of Modafinil is 200 mg per day. Generally, those 200 mg come in one capsule. Dosages should be administered in the morning as its long-lasting effects could keep you up at night (except, of course, in cases where the user works the night shift, in which case their dose should come later in the day).

Most users are advised to cycle, taking intermittent breaks from use so as not to build up a tolerance. Those who are cycling should start with a lower dose (,i.e. 100 mg on their first day, 150 mg on their second day and 200 mg on their third day of use.

As always, be cautious, be smart and emancipate your mind.