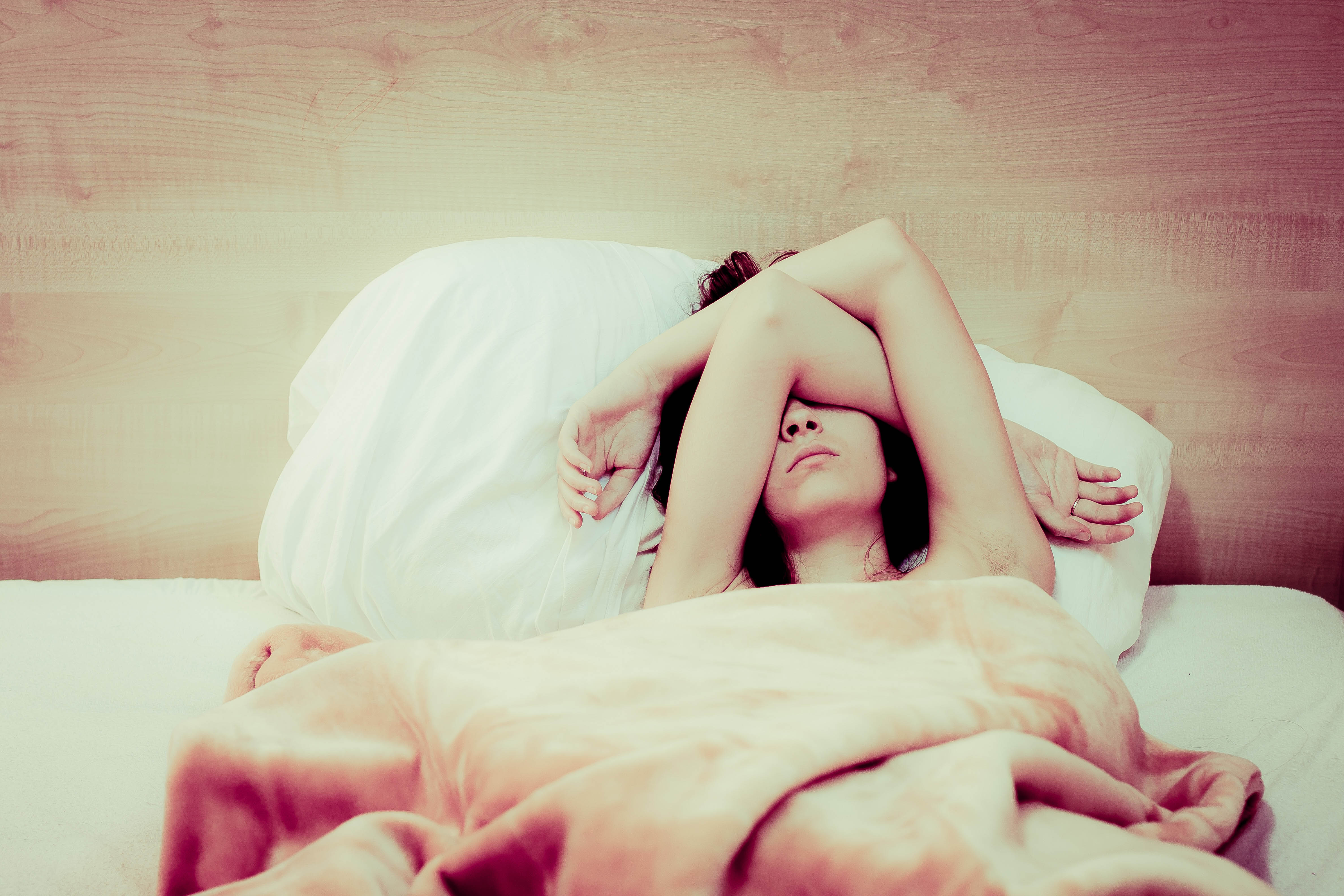 Aniracetam is a smart drug belonging to the Racetam family developed in Belgium during the 1970s. Common trade names for the drug include: Draganon, Sarpul, Ampamet, Memodrin and Referan. The drug has an excellent tolerability profile, however there are certain Aniracetam side effects to be aware of.

Side Effects of Aniracetam

Do not use Aniracetam if you are pregnant, breastfeeding or planning to become pregnant. There is not enough research to make a conclusion about safety for pregnant or nursing mothers

Aniracetam’s interaction with other drugs