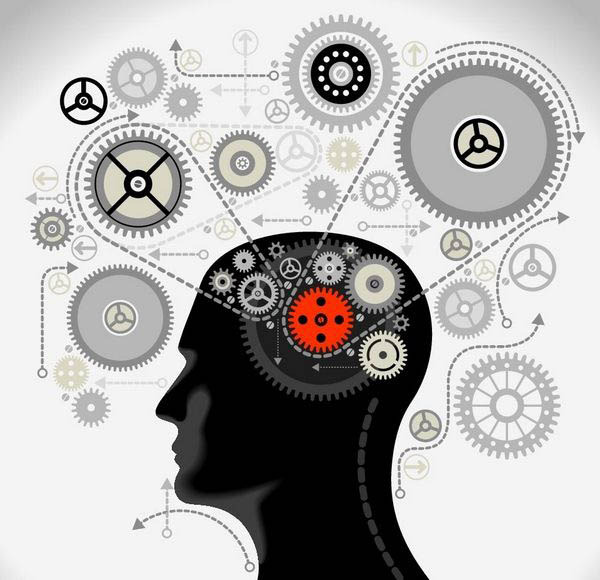 In addition to sounding like a drug whose generic brand name should be Ennui, Boron is a mineral compound that occurs naturally in the environment and is found in several foods. Boron is yielded from cosmic ray spallation, a process of nucleosynthesis and nuclear fission. While Boron is something that exists in the solar system, it occurs on Earth due to the water-solubility of its minerals.

Boron has been used for pharmaceutical purposes for ages in a multitude of forms. Boric acid has been applied as an antifungal, antiviral and antiseptic. It also appears in a proteasome inhibitors.

More recently, Born has become prevalent in supplement form to treat everything from arthritis and to strengthen bones. But the nootropic community may have heard of it for another reason entirely—Boron has a strong reputation for advancing and sustaining cognitive functioning.

Boron has a rep for being extremely cost-effective with capsule bottles selling for as little as $4.20 online. Although it doesn’t have the star profile of more popular supplements like Alpha GPC or Piracetam, it has been embraced by doctors, nootropic reviewers and nootropic enthusiasts alike.

Dr. Axe raves about its slew of medical benefits, noting that athletes and bodybuilders have reaped its rewards before games and workouts because of its ample uptake in testosterone. He also extrapolates on its advantages to users’ brain functioning and its ability to build muscle mass.

Sites like Organic Facts cite its vitality as a mineral while the ever-sophisticated Reddit community question whether or not Boron is “good sh*t.” Their overall conclusion is that it is, indeed, the shizz bomb. They report that six milligrams of the supplement daily result in “no yellow pee.” Astonishing!

And it’s not just Redditors who are nuzzling up to Boron for its innumerable boons. Customers on iHerb.com have given Boron supplement an average 4.3 star rating with 50% of said customers giving it 5 stars. They love how it balances hormones, enhances their learning skills, assuages Rheumatoid Arthritis, relieves their menopausal symptoms and improves their memory. As mentioned earlier, Boron supplements can be purchased cheaply. This is backed up by at least one iHerb review where the user praised its great price. “Can’t beat it,” the user wrote in the subject of his post. Another user claimed that it prevented his chronic leg spasms.

One Indian weight loss blog insists that Boron is essential for overall good health. Many users concur, citing its tireless capacity for aiding in all sorts of ailments and issues. The following is a fundamental rundown of Boron’s benefits. They include but are not limited to:

No conclusive research has been conducted to determine whether there are any contraindications with Boron use. Some evidence seems to suggest that Boron may affect blood clotting factors, but studies in this area appear to swing both ways on this theory.

Side effects are not common among Boron supplement users, however toxicity has the prospect of being incredibly detrimental to your health. Side effects of Boron toxicity include:

It is for this reason that users should be extremely careful with their dosages. Do not exceed the highest acceptable dosage.

A daily dose of 2.6 to 6 mg is recommended for those afflicted with osteoarthritis. Reports find that just 12-20 grams in adults (15,000-20,000 mg) causes acute death in humans. A mere 5 to 6 grams can kill an infant. Again, stick to suggested doses and consult your physician before commencing Boron usage.