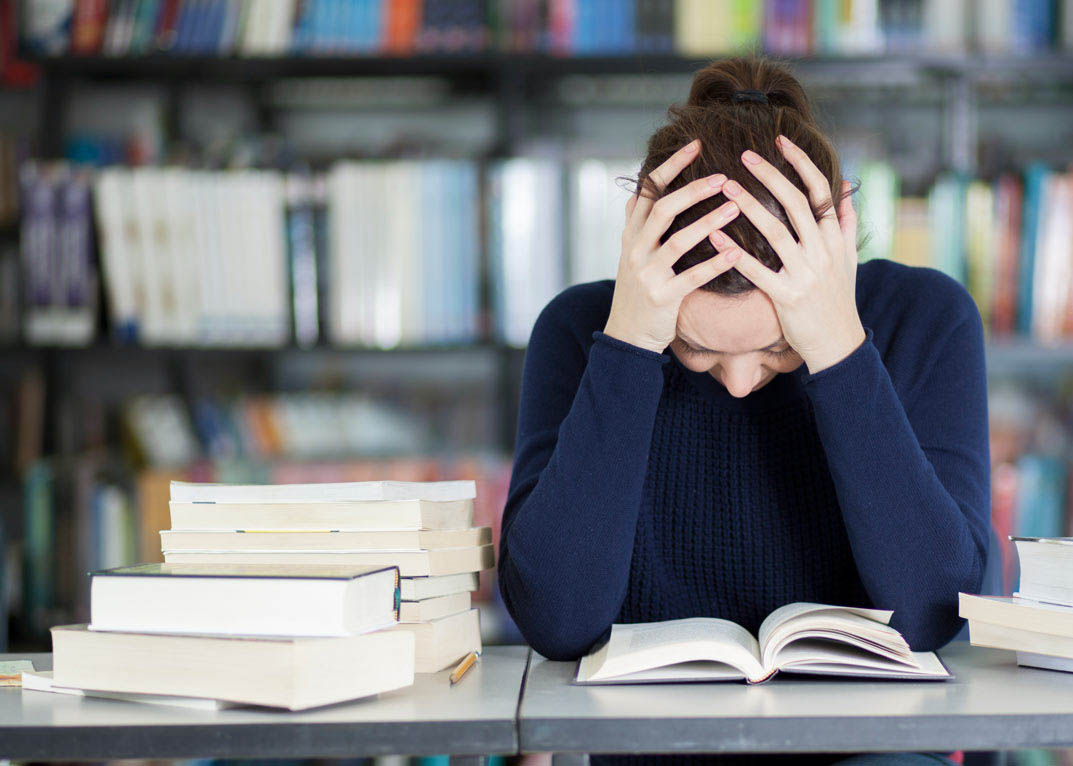 Citicoline is associated with numerous cognitive benefits. Students or workers who wish to perform better at school or at work are increasingly getting familiar with its numerous benefits. It’s important to recognize all the possible side effects and dangers associated with it.

There are a few side effects of the supplement which have been reported, however, these are generally mild. The most common side effects experienced by Citicoline users are insomnia, nausea, diarrhea, headaches and high or low BP (blood pressure). Although these effects are mild in nature, these certainly can cause annoyance. 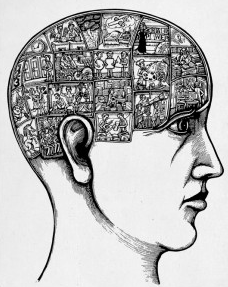 The article attempts to outline the most common side effects associated with Citicoline and its interactions with other medicines. The following is the list of its most common side-effects:

Insomnia: Insomnia is the most common side effect associated with Citicoline. Citicoline boosts the quantity of choline in your body. Your brain uses choline to create acetylcholine, which eventually provides you with superior focus and energy. This increase in acetylcholine levels in your brain can result in insomnia. Therefore, it’s not advised to take Citicoline during late evenings or dinnertime. 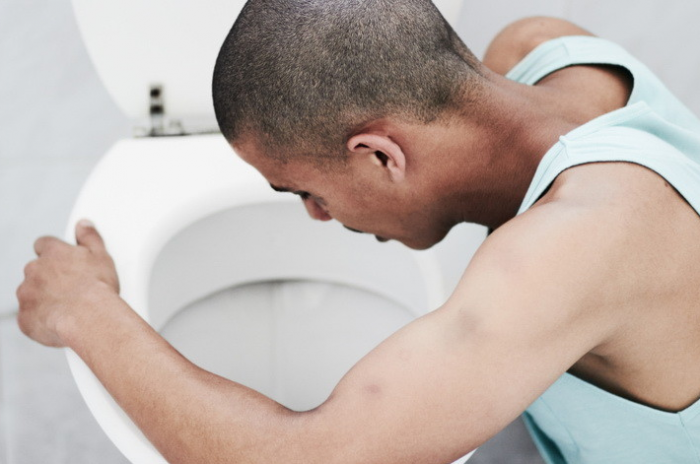 Nausea: Nausea is another common Citicoline side effect. Usually, it occurs due to certain factors such as chronic stomach conditions, lifestyle habits and eating disorders. Due to increase in choline levels in your body, it tends to aggravate these factors in some people. If you’re experiencing nausea, you’re advised to decrease the dosage of Citicoline or opt for a different nootropic.

Diarrhea: Diarrhea is another common side effect associated with Citicoline. Some users have experienced mild diarrhea after taking it. The increased choline levels sometimes cause the small intestine to absorb less water from undigested food, which results in liquid bowel movement (or watery stool). If the dosage is causing you diarrhea, it is best to stop taking the drug and consult your doctor immediately. 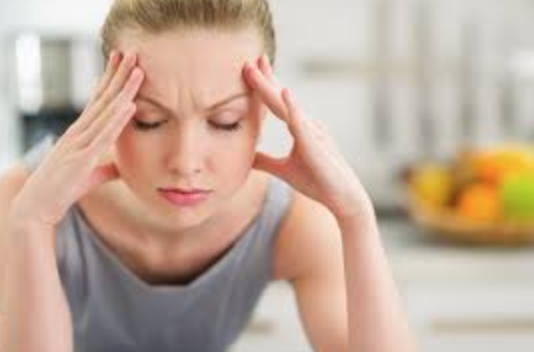 Low or High BP: Citicoline is a top choline source; its excessive intake can result in increased levels of choline in your body. Excess choline levels can result in low BP, and its deficiency can lead to high BP. High citicoline dosage assists in the formation of trimethylamine (a metabolic side-effect of choline), which can cause a fishy smell from your body.

Most users will not experience any of the abovementioned side effects. Those individuals who suffer from any side effects are advised to consult their doctors before continuing use of the supplement. 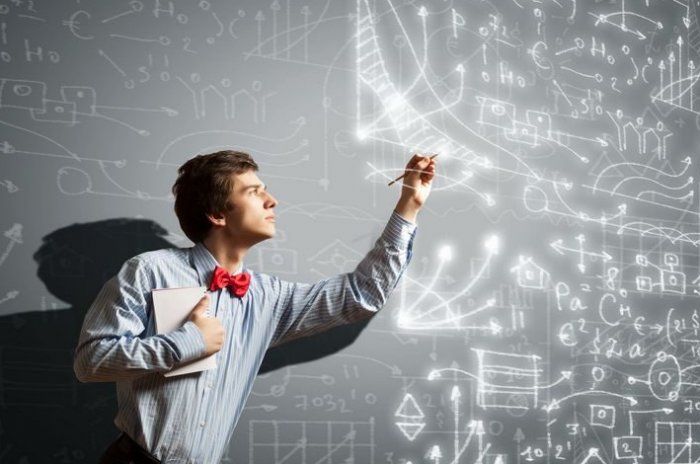 Until now, there are no instances reported regarding its interactions with other medicines. However, you’re again advised to consult your physician if you’re previously taking any type of therapeutic prescription or if you’re suffering from any kind of existing ailment or disease. Pregnant or breastfeeding women are strongly recommended not to take any type of nootropic supplement including Citicoline.