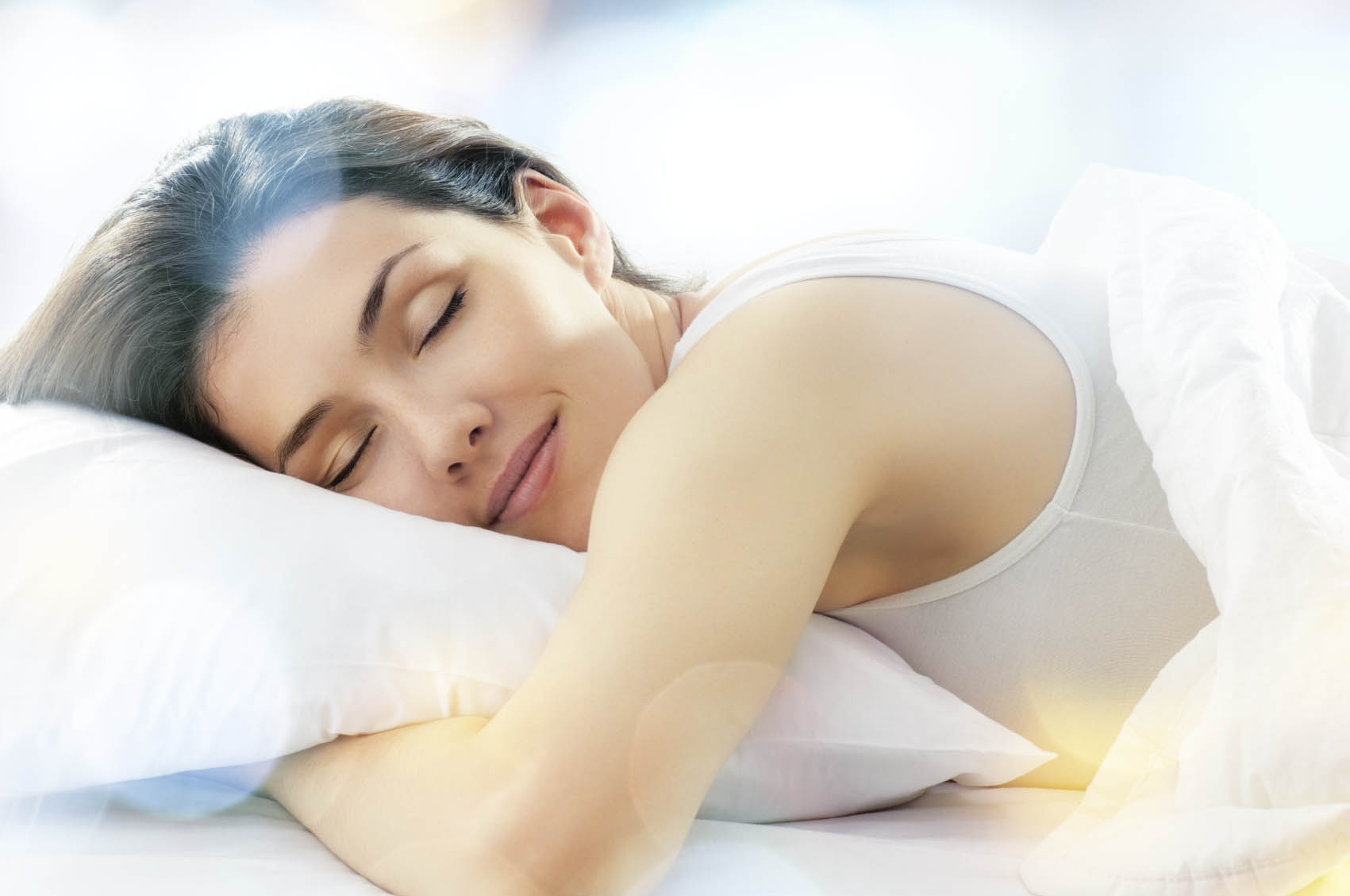 Galantamine is a natural nootropic compound which helps to boost overall cognitive functionality, enhance brain sharpness and promote mental recreation. Galantamine is an alkaloid prepared from the flowers of a natural herb known as ‘Galanthus Caucasus.’ The supplement can also be produced synthetically.

During the 1950s, Galantamine was initially researched and developed in Eastern Europe and the USSR. It has been used consistently for curing several conditions, such as myopathy, myasthenia, and motor and sensory impairments all over Europe for decades.

Also known as a lucid dreaming pill, Galantamine is frequently used as a lucid dreaming aid. The supplement helps the users to fall asleep effortlessly after going through a nerve-wracking, hectic day. The users can achieve immense benefits from the deep sleep offered by this supplement since during sleep, your body and mind perform much-required repair and restoration tasks.

Deep sleep also has an overwhelming effect on your memory, since it is during REM sleep (a state during which dreaming occurs) that the process of recollection synthesis takes place. Galantamine has gained immense popularity due to its numerous health benefits, such as memory improvement, enhanced learning aptitude, and various other cognitive functions.

In the US, the FDA had approved Galantamine for the treatment of Alzheimer’s condition.

Further studies suggest that Galantamine even allows the release of various hormones, such as adrenaline (epinephrine) and noradrenaline (norepinephrine). It could be a result of a mechanical process by which the potassium ion channels get blocked in your nerve cells. The increased levels of these hormones and neurotransmitters in your brain could result in enormous benefits, such as enhanced mental energy and improved cognitive abilities.

By increasing the acetylcholine levels, Galantamine offers numerous cognitive benefits. The following are some of the key benefits experienced by its users:

Neuroplasticity: Increased levels of acetylcholine in your brain helps in neuroplasticity (which means faster synaptic communication between neurons) and improved memory development. Simply put, your mind becomes more flexible and can respond in a more efficient way to new impulses, and even grasp information effortlessly.

Faster Recall: Galantamine can also result in faster memory recall due to the increased levels of acetylcholine. Many users have experienced enhanced attention span, better concentration, and improved alertness. The supplement can also enhance your decision-making ability.

Improved Sleep: Regular use of Galantamine can result in better sleep. The supplement can help to unwind your mind more efficiently and with ease. Deep sleep will also help you to reduce anxiety and stress levels, and you’ll feel more revived after waking up. That is why Galantamine is quite popular as a lucid dreaming pill.

Cognitive Decline Cure: Numerous studies have revealed that Galantamine can aid immensely in treating various conditions such as ADHD, dementia, Alzheimer’s, and cognitive decline due to aging.

Potential Side Effects and Dangers

Possible side effects related to Galantamine are usually rare and mild in nature. These won’t likely crop up if the users take the supplement according to the proper usage guidelines and in a lower dosage. However,  side effects might occur if you take a higher dosage.

The following is a list of some of the possible effects associated with Galantamine:

The user might also notice that most side effects are associated with gastrointestinal issues, which are due to the hindrance of the activities of acetylcholinesterase enzyme by the supplement. Occasionally, users can develop some of the following allergic reactions:

Users are advised to stop the consumption of the supplement and consult a physician immediately if any of the above-mentioned allergic reactions occur.

The suggested daily dosage for Galantamine supplement is 24 mg, and can be anywhere between 5 to 10 mg if consumed twice a day. During medical trials conducted on patients with Alzheimer’s, the most suitable dosage was found to be between 16 to 32 mg daily.

Beginners are advised to start with a daily dosage of 4 mg to assess their least suitable dosage amount. You can gradually enhance this quantity after taking it safely for many days without noticing any related side effects.

If you desire to use Galantamine as a lucid dreaming medicine, the advised dosage would be 5 to 8 mg following 4-6 hours of sound sleep. When you sleep after taking the recommended dosage, the levels of acetylcholine will reach their peak during the time when the dreaming activity is also touching its peak, which, in all probability, will create a lucid state-of-mind.

Besides the lucid dreaming state, Galantamine can boost your memory, focus span and cognitive abilities. Many users feel more vibrant sensory acuities, for instance colors might appear more vivid, and sounds might become sharper and clearer. All these cognitive benefits can be jacked up by stacking this nootropic supplement with Alpha GPC or Citicoline.

Here is a list of the top Galantamine stacks:

With Alpha GPC: Stacking Galantamine with Alpha GPC will result in improved memory, neuroplasticity, better focus span, lasting memory and improved mental energy. Both Galantamine and Alpha GPC help to bolster the acetylcholine level in your brain, which is responsible for various cognitive benefits, including neuroplasticity. However, the higher levels of acetylcholine might lead to certain side effects and allergic reactions. Therefore, the high dosage of this stack isn’t recommended.

With Citicoline: Stacking Galantamine with Citicoline will result in improved memory, faster recall, better attention, improved concentration, improved eyesight, and enhanced cognitive abilities. Citicoline is a top Choline source, which, in turn, produces acetylcholine. Citicoline also produces Cytidine, which helps to improve mental energy and focus span. Galantamine helps to cure cognitive decline, promotes neuroplasticity and increases the levels of acetylcholine in your brain. However, the higher levels of acetylcholine might lead to certain side effects and allergic reactions. For that reason, you’re advised not to take a high dosage of this stack.

Taking Galantamine according to the proper usage guidelines is quite safe and relatively well-tolerated. The supplement can be bought easily with or without any prescription, both online and over the counter. There might be a few allergic reactions associated with it; you need to be cautious, particularly if you’re sensitive to daffodils.

In the US, the FDA had approved Galantamine for the treatment of Alzheimer’s condition. In Europe, especially in Russia, Galantamine has been taken to treat various neuromuscular ailments.

In the UK, Galantamine can be bought with prescription and also without any prescription as a dietary supplement. Because of limited availability in the UK, most European users have to purchase the supplement online.