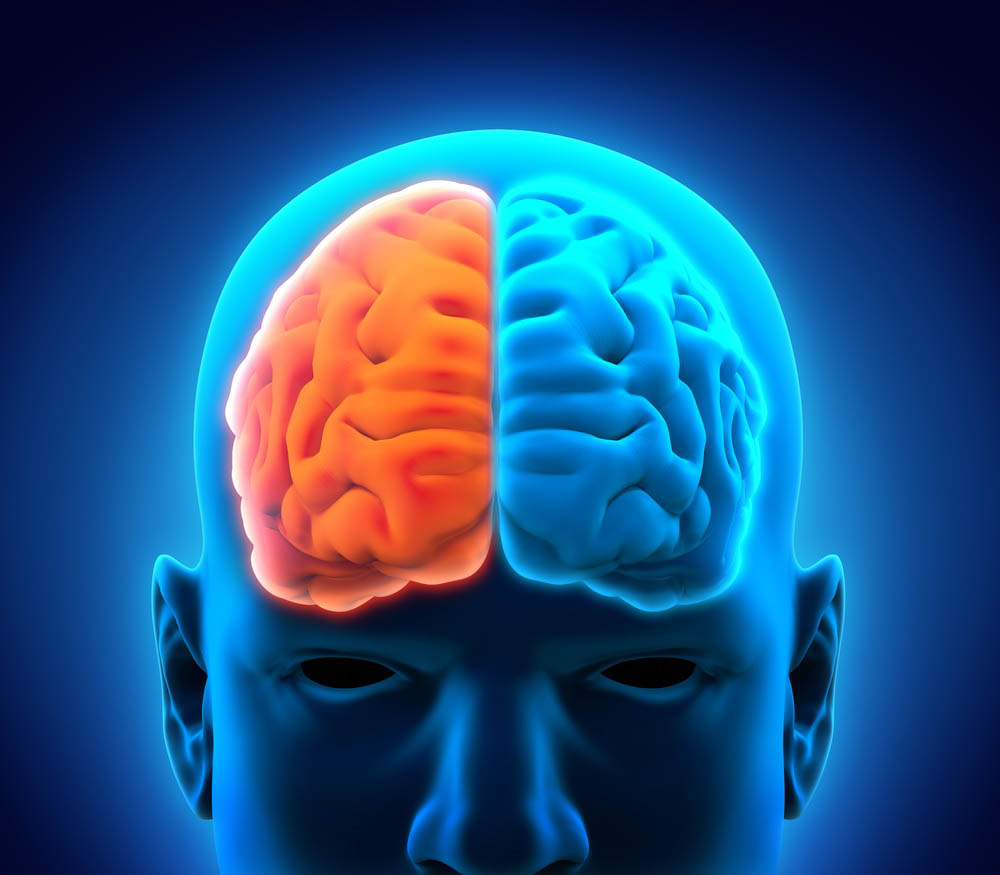 Huperzine A is a well-known natural nootropic compound which primarily comes from a Chinese club moss called ‘Huperzia Serrata’ along with other associated varieties, such as Huperzia Aqualupian, Huperzia Carinat, and Huperzia Elmeri. This supplement has been a vital part of ancient Chinese medicines for thousands of years.

Huperzine A comes with a variety of cognitive benefits and is quite well-known for enhancing several aspects of brain function. The supplement boosts memory, improves neuroplasticity, and enhances overall cognitive abilities.

Huperzine A is quite prevalent among adults who wish to keep their memory functions intact as well as students who are searching for ways to perk up their learning aptitude. Scientists are considering Huperzine A as a potential treatment for Alzheimer’s disease and other types of cognitive conditions due to aging. It may even help to cure those conditions which occur from memory loss and learning issues.

Huperzine A facilitates the nerve cells in your brain to create new connections to allow you to grasp information faster and remember it for a longer duration. Also known as a neuroprotective agent, this natural nootropic can improve overall mental health with consistent and controlled use.

Huperzine A influences your brain’s cholinergic system by increasing acetylcholine levels in your body. Acetylcholine is a neurotransmitter which plays a vital role in regulating your most fundamental brain functions, such as memory improvement, learning aptitude and mental concentration.

Huperzine A hinders the activities of an enzyme called acetylcholinesterase. This enzyme is responsible for the removal of worn out acetylcholine neurotransmitters in the synaptic connections between neurons. This activity helps to prevent the older acetylcholine from getting reused by your nerve cells. As a result, the levels of acetylcholine increase in your brain.

It leads to better memory development, faster recall and lasting recollection. Fundamentally, Huperzine A supplement enhances the ability of your brain’s nerve cells to link quickly, and communicate better and faster with each other. It further leads to superior cognitive ability.

Huperzine A also appears to perform the role of an NDMA receptor antagonist. The natural nootropic compound apparently helps in the release of NGF (Nerve Growth Factor) in vast quantity. NGF is a protein necessary for overall development of neurons. By enhancing the levels of NGF in your brain, Huperzine A can help in the creation of new nerve cells. It can also assist in the preservation of the existing nerve cells.

It increases the levels of acetylcholine in your brain which results in neuroplasticity. As a result, the supplement enables your brain to adjust better, learn faster and store new information for a longer duration.

The levels of acetylcholine neurotransmitter usually decline with age. However, It provides a better way to reverse this decline. The following are some of the known benefits associated with It:

Various studies reveal that regular use of Huperzine A in controlled doses can help in the treatment of various mental ailments, such as Alzheimer’s and Dementia. Medical research conducted on some patients who have Alzheimer’s revealed vast improvement in their cognitive abilities within just 4 to 8 weeks of supplement usage. Another study exhibited that patients with dementia experienced great improvements within just one month of usage.

Scientists are still conducting further research to fully validate these positive outcomes. Furthermore, many teenagers are taking Huperzine A to improve their memory as well as retention power so as to perk up their learning abilities.

Potential Side Effects and Dangers

Possible side effects related to Huperzine A supplement do not pose bigger risks and are mild in nature. Many users experienced just a few side effects which were not at all serious. The following is a list of some side effects associated with Huperzine A:

You must not take Huperzine A supplement under the following circumstances:

Heart Ailments: The intake of Huperzine A might lead to slower heart rate in patients suffering from heart conditions. Patients with bradycardia (slow heart rate) should take the supplement with utmost care as it can lead to heart-related issues. Therefore, heart patients must consult their physicians before taking Huperzine A.

Breastfeeding or Pregnant Women: Breastfeeding or pregnant women should not take this supplement. There are no valid test results available yet regarding its effects on women who’re expecting or breastfeeding. They need to avoid taking Huperzine A until more positive results are available.

Epilepsy: Patients with epilepsy must not take Huperzine A since it can aggravate the condition. It can happen as a result of its potential effects on the nerve cells.

Most nootropic supplements are typically taken in grams or milligrams, for instance, 5 mg, 10 mg or 20 mg, etc. However, Huperzine A supplement is so potent that the usual dosage contains a few mcg (micrograms) amounts. One mcg (microgram) is equivalent to 1/1000th of a mg (milligram).

Stacking Huperzine A with other nootropic compounds will provide enhanced cognitive benefits. Stacking will also eradicate or diminish some of the side effects associated with the supplement. Some of the well-known stacks of Huperzine A are with nootropics such as Alpha GPC or Bacopa Monnieri.

The following is a list of the top Huperzine A stacks:

With Alpha GPC: Stacking Huperzine A with Alpha GPC will result in superior mental energy levels, overall cognitive development, lasting memory, faster recall, and improved focus span. Both Alpha GPC and Huperzine A help to enhance the acetylcholine levels in your brain. Acetylcholine is responsible for various cognitive benefits including neuroplasticity. However, the higher levels of acetylcholine might lead to certain allergic reactions and side effects. Therefore, you should not take high dosages of this stack.

It is a natural nootropic supplement and not a prescription-only drug. Anyone can purchase it, with or without prescription, either online or from a nearby pharmacy, all over the globe.

In the US, It is available as a food supplement and the users can typically buy it online. However, the FDA had not approved Huperzine A for the treatment of cognition disorders, such as Alzheimer’s disease and Dementia.

In Canada and Australia, It is available as a legal nutritional supplement. The users can easily buy the supplement online. They can even purchase it from various health stores, but the supplements in those stores are often available in multi-ingredient stacks.