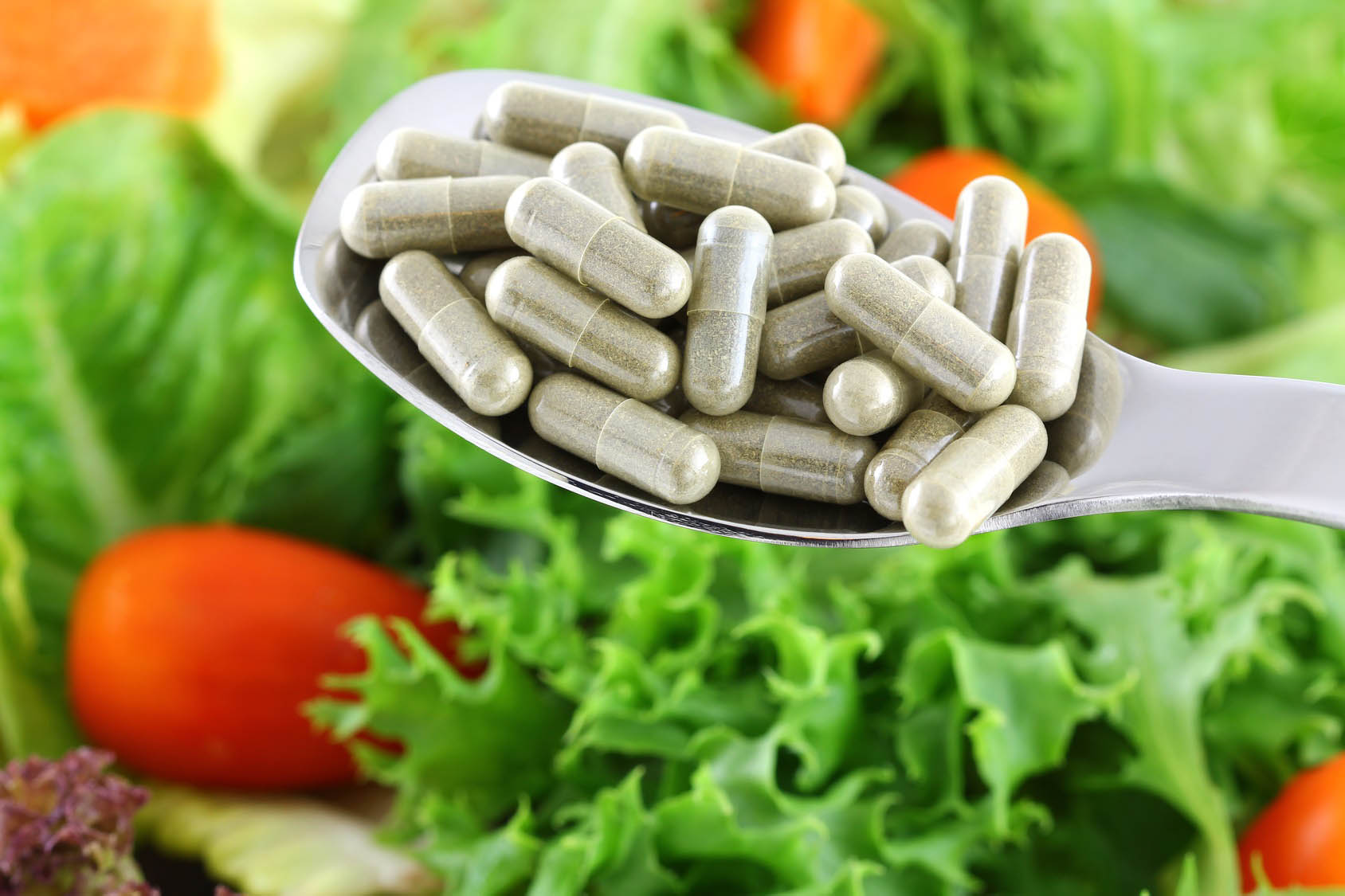 Lithium Orotate is a simple chemical salt, which is very similar to lithium cirate or lithium carbonate. It is a salt compound of lithium and orotic acid and is currently marketed as a dietary supplement.

Lithium orotate is one of the most popular supplements because it has a high rate of bioavailability and readily crosses the blood-brain barrier. The bioavailability of a substance is the rate at which a substance (drug or otherwise) is absorbed by an organ in the body that is its intended target.

When consumed in small dosages, the user can gain therapeutic effects of the drug and entirely avoid the regular side effects of lithium consumption. By the consumption of lithium orotate in small amounts, the symptoms of mania, anxiety, and depression can be addressed without slowed thought process, or stress on kidneys or weight gain.

How does the drug work?

Doctors have hypothesized that lithium works on the body by reducing all the unusual activities taking place in the brain. It stabilizes the membrane surrounding the cells in the brain.

The orotic acid present in lithium orotate is said to increase the bioavailability of lithium, making it more readily absorbable in the body. Due to this, smaller dosages have a larger impact on the body. Less lithium consumption means that there is a reduction in the side effects that are usually experienced by patients who consume it.

Benefits of the drug

Lithium Orotate has a lot of positive effects on the human body. Here is a list of advantages you can reap by consuming this drug:

Side Effects of the Drug

Lithium orotate is considered to be one of the safest commonly available lithium-based compounds. Despite that, it has its set of side effects. Here is a list of side effects that you may suffer from when you consume the drug:

Side effects of short-term use of the drug include, but are not limited to:

Long-term use side effects include, but are not restricted to:

An extremely high consumption of the compound may result in:

Despite having a rather long list of side effects, the research carried out by the Global Healing Center has shown that the usual side effects of the consumption of lithium orotate reduce with passing time.

It is advisable for pregnant women and lactating mothers not to consume the drug as there is no research to prove its safety.

It is advisable that lithium orotate is consumed only on the advice of a doctor or a health practitioner as larger doses of the drug can have a catastrophic effect on the body. The most commonly prescribed dosage is about 5 mg per day, though experiments have shown that up to 20 mg of the drug can be consumed without any major side effects on the body.

It is advisable that you do not consume lithium orotate if you suffer from any cardiovascular disease, kidney disease or any thyroid disorder; dehydration or exhaustion; or if you are nursing an infant or are pregnant.

Lithium orotate is considered to be a supplement and the United States Food And Drug Administration (FDA) doesn’t consider it as a “drug” that treats or has an impact on any medical condition or disorder. It is readily available Over The Counter (OTC), without any prescription.

You can also order the supplement online, but be sure that you order from a credible source.