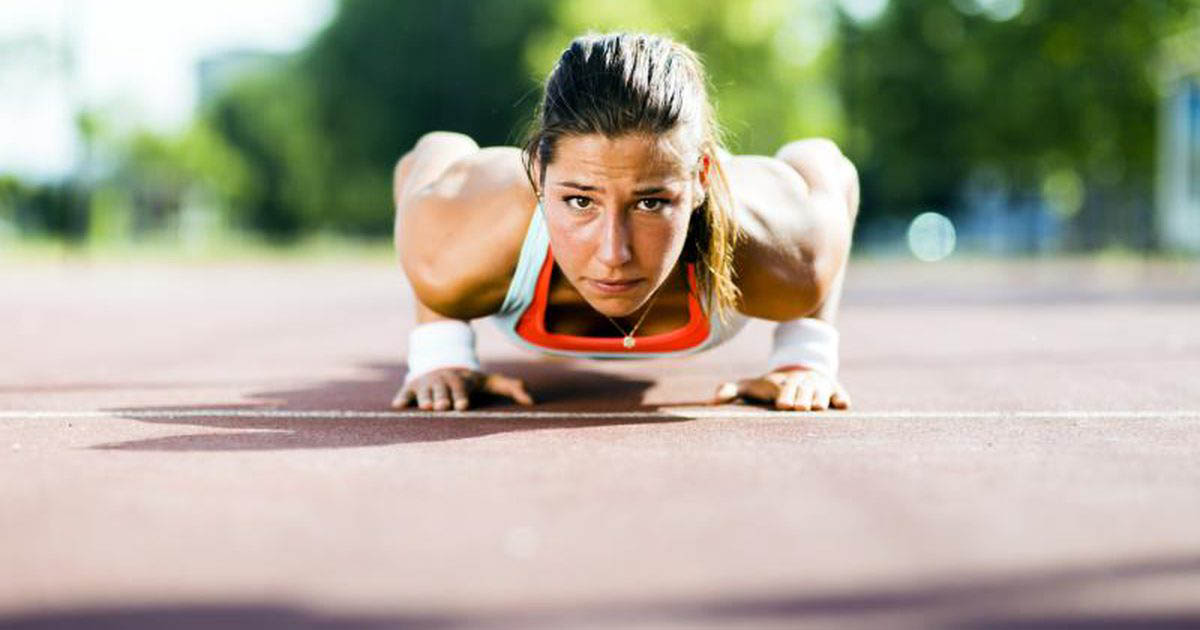 NuBiotix is the name of a company out of Utah that started putting out probiotic supplements in 2014. They manufacture four proprietary blends—Probiotic Digestive Formula, Digestive Enzyme Blend, Prilogen PM Sleep Aid and Prilogen Maximum Focus.

These are drugs that are supposed to support digestive health, jack up your energy levels, help to manage and/or eliminate stress, aid in losing weight, and improve sleep. That all sounds well and good, but what people want to know is, does it work? The evidence we have to go on is tenuous at best, but here we will do some digging.

According to NuBiotix’s website, a shoddily-designed nightmare that screams low rent scam, their supplements will “purify your mind,” offer “long lasting health,” and provide “long term digestive health for your immune system.” They claim to accomplish this by virtue of their supplements being comprised of pure, all-natural ingredients. But do these ingredients really have any significant effect on users?

With this particular company, we are wading into some particularly murky waters. To wit: Their official website boasts absolutely no literature about what exactly is in each supplement. In fact, we had to head over to Amazon in order to take a look at the labels on each bottle. Only then were we able to ascertain what the active ingredients are.

The ones we found in Probiotic Digestive Formula are as follows:

Regularis is a probiotic blend consisting of Lactobacillus Acidophilus and Bifidobacterium, an enzyme conglomeration of Amylase, Cellulase, Protease and Lipase, and a cluster of natural herbs (Ginger root, Peppermint leaf and Parsley leaf).

Even though all of the above-mentioned vitamins are valuable, there is no proof that they would yield any special digestive health benefits of any kind in an average, healthy user. One would have to be deficient in one of these vitamins for there to be any utility to their usage.

According to several sources, the probiotics in this blend can have some efficacy in the areas of IBS (Irritable Bowel Syndrome), diarrhea reduction, brain activity regulation, cholesterol reduction and gastrointestinal problems. However, the exact purpose for which they are used is varied and appears to be effective or ineffective on a case by case basis. A more thorough analysis of probiotics can be found here.

NuBiotix’s Enzyme Blend is virtually identical to that of their digestive blend. It consists of the following:

The active ingredient here seems to be VeganZyme Plus, a patented formula that is already sold independently as a nootropic supplement. So far there is no clinical analysis available to the public that corroborates the claims that VeganZyme Plus offers “full-spectrum systemic and digestive enzymes.”

In April of 2013, Tamara Duker Freuman of US News suggested that aside from situations where one is suffering from lactose intolerance, pancreatic imbalance or someone on a high-fiber diet, “the benefits of digestive enzymes become murkier.” Adding that “most gastroenterologists dismiss over-the-counter digestive enzymes as a placebo, at best.”

NuBiotix assures their consumers that their Prilogen supplement will improve cognitive functioning, boost energy and sharpen focus. Its ingredients are as follows:

Although studies have shown Phosphatidyserine to be helpful to those afflicted with Alzheimer’s disease and other issues of mental decline, these studies were done by implementing the phosphatidylserine found in cow’s brain, not the phosphatidylserine derived from soy or cabbage, the kind typically used in these supplements.

There is no clear way to determine whether there are sufficient amounts of any of the ingredients listed above to have any substantial effect on the user. The same can be said of Prilogen PM.

Like a third-rate network sitcom destined for cancellation, NuBiotix’s website claims they are voted number one by consumers even though there is no evidence with which to back up said claim. But let’s take a look at what consumers are really saying about the NuBiotix line.

Despite being around for a mere three years, NuBiotix has attracted plenty of attention from the online community, much of it negative. One article quotes a customer as saying, “Been taking this product for three weeks now. So far have had no positive results.” In this same article, another consumer writes, “I haven’t used the whole bottle yet, but I really have not noticed much difference in bloating.”

Complaints Board posted a piece in January of 2016 calling the company out on false advertising and poor customer service, explaining that they promote a “free” trial that you then end up paying the shipping and handling on. The poster said that he said no to their offer repeatedly before breaking down and purchasing it for $19.96.

After this person called to inquire about the status of his order, a rep for the company told him that his order had been canceled. He goes on to say that the company didn’t want to give him a refund initially and it took him several calls to resolve the problem, eventually threatening to call the Better Business Burea in order to obtain a full refund.

There are other reports on Complaints Board that echo this gentleman’s experience including one titled “Poor customer service,” another labeled “Return my money!” and  yet another that says, “The package was damaged and looked like hell…I hadn’t been taking the product for two full weeks yet and had not noticed any changes. I normally take acidophilus, but stopped while I was taking the Nubiotix. I get better results with the acidophilus, purchased from my local pharmacy…Do yourself a favor and don’t order NuBiotix.”

So there you have it, the general consensus is that NuBiotix products are pure all right, pure, stinkin’ garbage.