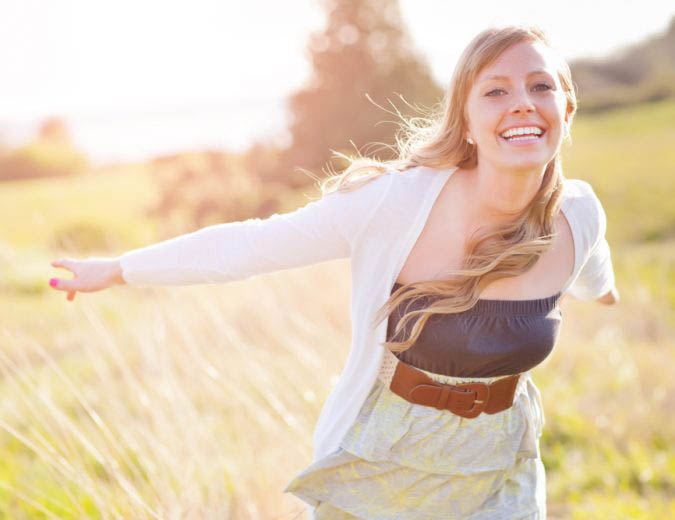 Phenibut is a nootropic and a central-depressant fashioned from phenyl-aminobutyric acid. Hailing from Russia, it has steadily grown in popularity in the U.S. for the past several years. It functions as anxiolytic, anti-depressant, mood enhancer, and as a sleep aid. It’s also being used in treating alcoholism. For those who may consider the safety of the drug, it’s important to consider its pros and cons.

Based on a thorough scientific review, benefits of Phenibut have led to restful sleep; reduced anxiety and stress; lowered depression symptoms, effective Type 2 diabetes management, and improved cognition (for dementia sufferers). It can also be served as a tonic for those struggling with insomnia.

Users have reported excellent experiences when taking the nooptropic at a moderate dose. One Redditor loved Phenibut so much, he even created a blog (The Beginner’s Guide to Phenibut) that raves the greatness of the compound. The blog also offers advice on ideal doses to that deliver a tolerable and maximum effect. It should be noted that the same user has been taking Phenibut on a infrequently for more than a year.

One user wrote a blog labelling the nootropic as warning piece that gets people high. The blogger even went as far as telling readers of the acute potency of the drug and marvels it as an “over-the-counter” substance that boosts cognitive function. He even described it as a “terrible-tasting nootropic” that can to stomach upsets and cautioned others of its addiction potential and possible memory impairment. There have been many reports of memory impairment and blackouts after taking the drug.

While most users openly appreciate the nootropic for offering a sense of calmness or tranquility, those pre-disposed to undiagnosed medical conditions may find themselves suffering from agitation. Some have reported a dilation of pupils after taking the drug.

If one takes Phenibut over an extended period of time and then decides to immediately withdraw, it can lead to an excessive amount of glutamate flowing through the user’s brain, leading to anxiety, insomnia and agitation — the very same symptoms the nootropic is supposed to relieve.

Aside from stomach discomfort, other side effects include sedation, constipation, loss of sex drive, erectile dysfunction, grogginess, rebound insomnia,  and blurred vision. When taking the drug under the influence of epilepsy medication, the chances of death is high.

Moderate Intake a Must

Phenibut has its dangers and negative outcomes, it is potentially harmful or fatal if taken regularly or at high doses. The vast majority of cases reported points to the fact that Phenibut is safe when taken moderately. Experts and experienced users advice to take Phenibut  twice a week and with a recommended of one spoonful per session.