Phenibut Side Effects and Drug Interactions 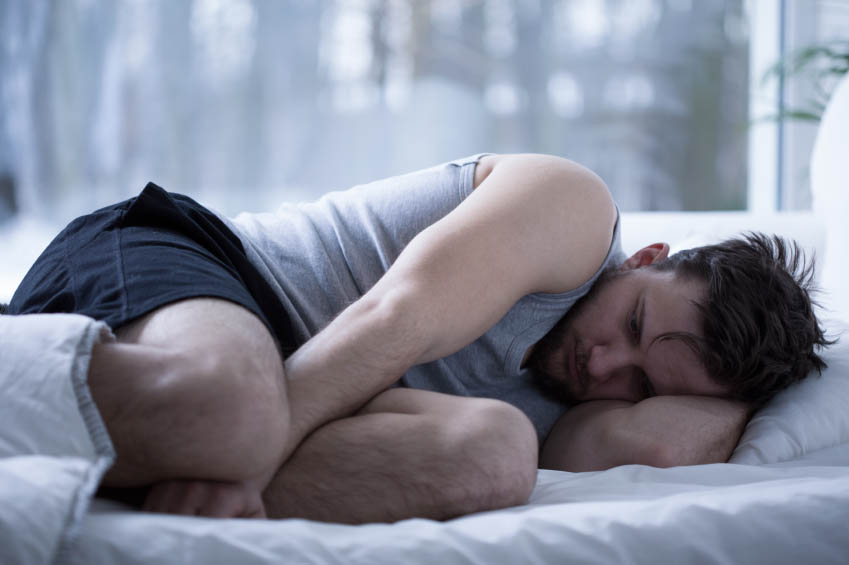 Phenibut is an anxiolytic mood-enhancing supplement that is commonly sold alongside smart drugs. Studies show that it helps relieve social anxiety, insomnia, and to some extent, minimize mood swings. It is described as having effects similar to drinking alcoholic beverages. In fact, it was mandated by the Russian government in 1975 for use by their astronauts because of its ability to help an individual handle stressful situations.  It is for this reason that Phenibut is sometimes referred to as the “cosmonaut’s medicine.” Although the drug is effective, there are many Phenibut side effects to be wary of.

As of 2001, more than 300 scientific studies have been done on Phenibut and its popularity as a smart drug and recovery booster has been highly successful.  As with all drugs, there are Phenibut side effects and precautionary measures that have to be adhered to, especially by those who want to stay safe.

One of the most common Phenibut side effects is the effect it has on lowering blood pressure. On the other hand, it can be troublesome for those with hypertension because one of the withdrawal symptoms is a spike in blood pressure.  Signs of low blood pressure include blurred vision, dizziness, fainting, and lightheadedness. Ordinarily, low blood pressure is encouraged until it dips below 90/60. When this happens, not enough blood oxygen is being distributed to your brain, organs and limbs,  and this can be fatal. It can cause heart failure, sepsis, endocrine disorders or paralysis. 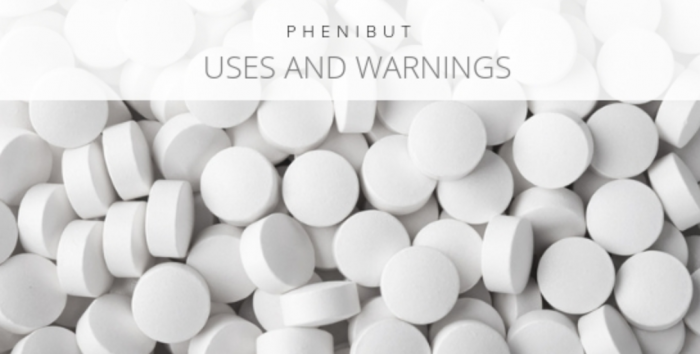 This is one of the more common Phenibut side effects when consuming it regularly. The body adjusts to the supplement and is able to build tolerance. Thus, the recommended dosage slowly becomes insufficient and could lead to a dependence on the drug.

Phenibut is sold over-the-counter and online, which can mask the risks for addiction. The typical signs of addiction include:

There is another compelling reason that makes Phenibut addictive. Since the drug relaxes a person, this person becomes more social, friendly and, for a few hours, is without inhibitions. People on Phenibut brag about “killer workouts,” of being able to handle performance anxieties or being the “life of the party.”  Having this kind of influence on others is hard to turn one’s back on and can encourage continued use of Phenibut to maintain the aura of confidence and virility. Fortunately, unlike hard drugs, it is easier to detox from Phenibut safely, even with the usual withdrawal symptoms.

One of the most common Phenibut side effects is memory loss.  These cases are usually not fatal and the patient typically returns to normal after several hours without any long-lasting effects.  Generally, memory loss and unconsciousness will happen when the drug is mixed with other depressant drugs like alcohol and benzodiazepines. Mixing depressants with the drug is a very dangerous combination that should be avoided.

Stacking experts believe that use of supplementation should be done in cycles to avoid the temporary effects of memory loss, tolerance and other Phenibut side effects. As with alcohol and benzodiazepines, prolonged use and high dosages of the drug can lead to impaired cognitive functioning. This impaired cognitive functioning can last several weeks or months, however, it generally goes away and is never permanent.

These are Phenibut side effects that will usually only occur if you take too much too often or if you mix the drug with other depressants. However, dizziness, slurred speech, problems with breathing and a low heart rate can also happen if you have a preexisting medical condition like epilepsy, chronic anxiety, sleep issues or a heart condition.  Thus, it is highly recommended that you get a medical clearance before taking Phenibut.

Many experienced users will recommend taking Phenibut on an empty stomach for quicker, lasting effects. Aside from having a sensitive stomach as the cause, Phenibut HCL is also acidic and should be dissolved in liquid to be palatable. If you fail to follow the instructions on how to dilute Phenibut, you could experience nausea and the urge to vomit.  It also helps if you stay hydrated after drinking Phenibut and watch your dosage. Taking too much of the drug will aggravate your gastrointestinal function especially if taken with alcohol. Due to the acidity, people with ulcers should avoid the drug.

Phenibut should never be taken with benzodiazepines or alcohol because it increases the risk for an overdose. If you are on benzodiazepines, you will have to wait at least 6 hours after taking the drug before you can take Phenibut.

Phenibut is also not to be taken with epilepsy drugs, sedatives or Monoamine Oxidase inhibitors which are given to individuals suffering from depression.  Finally, if you are on prescription drugs, you will have to consult with your doctor before taking Phenibut because this supplement may negatively affect the efficiency of your maintenance drugs. Avoid taking the drug with any drugs or supplements that alter or impair cognitive functioning.