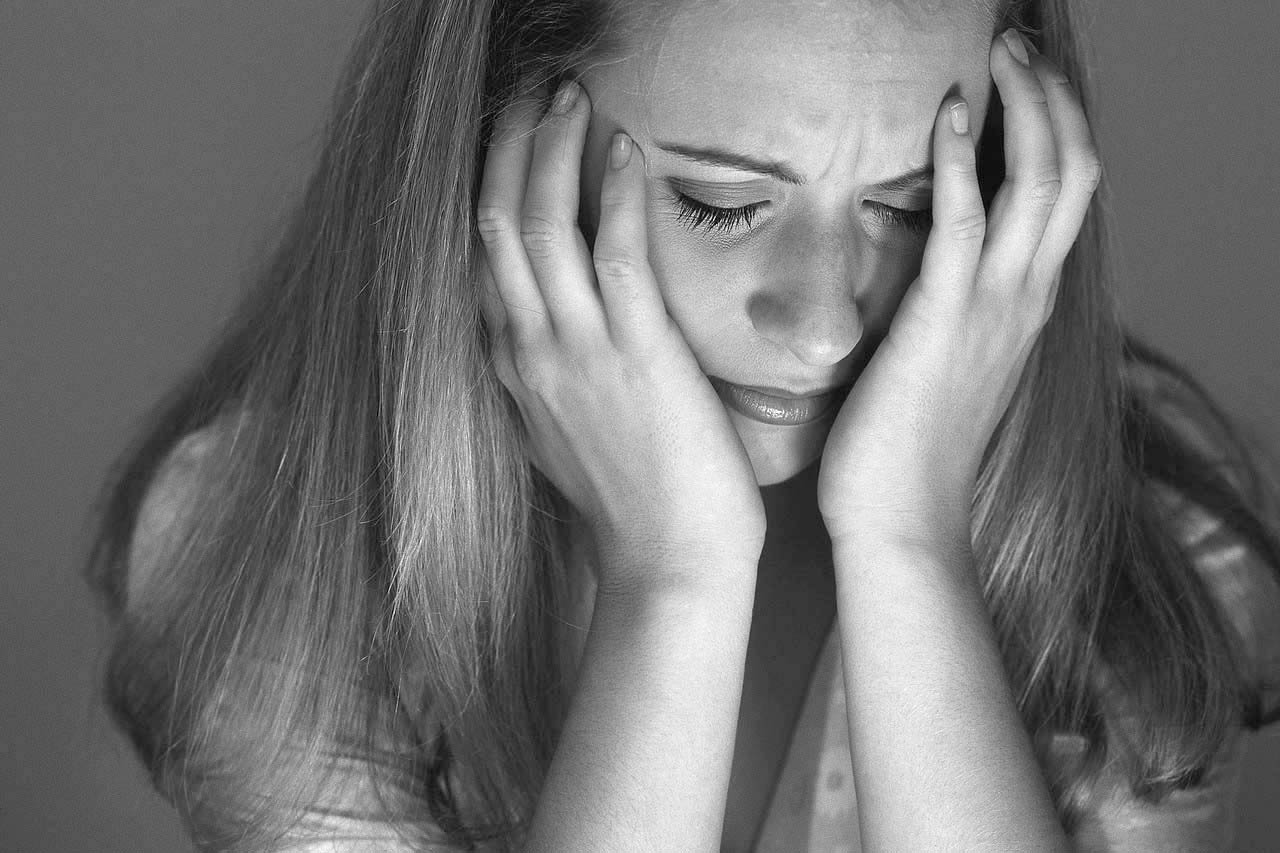 Prolintane is a stimulant commonly used to battle depression and other cognitive issues. This norepinephrine-dopamine reuptake inhibitor was first developed in the 1950’s when it was found useful in treating motivational deficits. Initially, it would be administered to those suffering from dementia. Later, this would expand to many other areas of mental illness.

Although it has been banned throughout parts of Europe, there are still specific European countries as well as places in Australia and Africa where Prolintane has been successfully implemented for therapeutic purposes.

It has been described as a pure hydrocarbon-like amphetamine. It acts indirectly as a sympathomimetic. As an NDRI (Norepinephrine-dopamine reuptake inhibitor), Prolintane obstructs the reuptake of the dual neurotransmitters norepinephrine and dopamine, respectively. The corollary of this action is an uptake in neural concentrations. Its chemical structure is nearly identical to that of the designer drug MDPV.

Not much is known about this school of stimulants and little research into their exact mechanisms has been done. Both MDPV and Prolintane can be taken intranasally.

What Users Have To Say About Prolintane

Prolintane has taken on a positive rep among the nootropic community with one user dropping a post online entitled “Prolintane – Love at first dose.” The user reports on the strength of the substance and its uncanny opiate-mirroring effects. He speaks of warmth and energy and adds that his sleep has vastly improved since first dosing with Prolintane.

Another user takes up his song and says, “It is good for focusing at work.” Yet another user on this thread rues the day that anyone tries to get Prolintane banned in the US, stating, “I have real bad fatigue issues and Prolintane makes me functional.”

As per usual, the posters over at Erowid weighed in with their typically subtle flair, touting it as “f***ing awesome…” This user describes it as possessing a “quick rush-up, steady euphoria, [a] smooth ride out,” and reports an enhancement of mental faculties. In 2011, this poster predicted that Prolintane would rise to the level of the next great wonder drug and, if we go on the evidence at hand, it appears as though his prediction may come true…or will it?

Many drug enthusiasts online have lamented the scarcity of Prolintane, complaining that they don’t have any idea where to get it or, as one user put it on Erowid, “it’s not easy to source.” Jim_Nightshade posted on Reddit to say, “I’d be really surprised to see it at a domestic clear net vendor.” Another Redditor added that it is more expensive than Adderall and comes with a strong case of the jitters.

Nevertheless, Prolintane seems to be catching on strictly in a word-of-mouth sort of way. There are forums dedicated to the topic and studies being conducted into its mechanisms and benefits. Which, of course, brings us to:

In addition to treating dementia and depression, Prolintane has been used as an amphetamine study drug, one which may also help graveyard shift workers to remain focused and alert. As was reported earlier, some have found that it improves their sleep. Users also mention experiencing better motivation along with organizational and learning skills.

It is impossible to quantify Prolintane’s short and long-term benefits since so little has been scientifically confirmed at this time.

In general, stimulants are administered to those afflicted with ADHD. Since Prolintane has been used as an anti-depressant, it is possible that, as with other anti-depressants, it may relieve lower back pain. This, of course, is mere speculation, although it is worth noting that CNS (Central Nervous System) stimulants are often effective in combating cognitive and behavioral conditions as well as a host of other maladies.

Prolintane has several contraindications, the likes of CV disease, hypertension, glaucoma, hyperexcitability and hyperthyroidism. Those with a history of alcohol or drug abuse should stay away from it. Likewise, pregnant and lactating women should not attempt to take Prolintane.

Reported side effects include:

The average dose of Prolintane for therapeutic purposes is 10-20 mg. This can be taken intranasally, orally or rectally. Be sure to follow the instructions on the bottle; under no circumstances should you consume more than the recommended dosage. Consult with your physician if side effects develop and/or persist.

If you’re a new user looking to try Prolintane for the first time but you’re having some difficulty finding a vendor or distributor, consider perusing this valuable guide for the best sources of nootropics. Good luck, God speed and, as always, emancipate your mind.