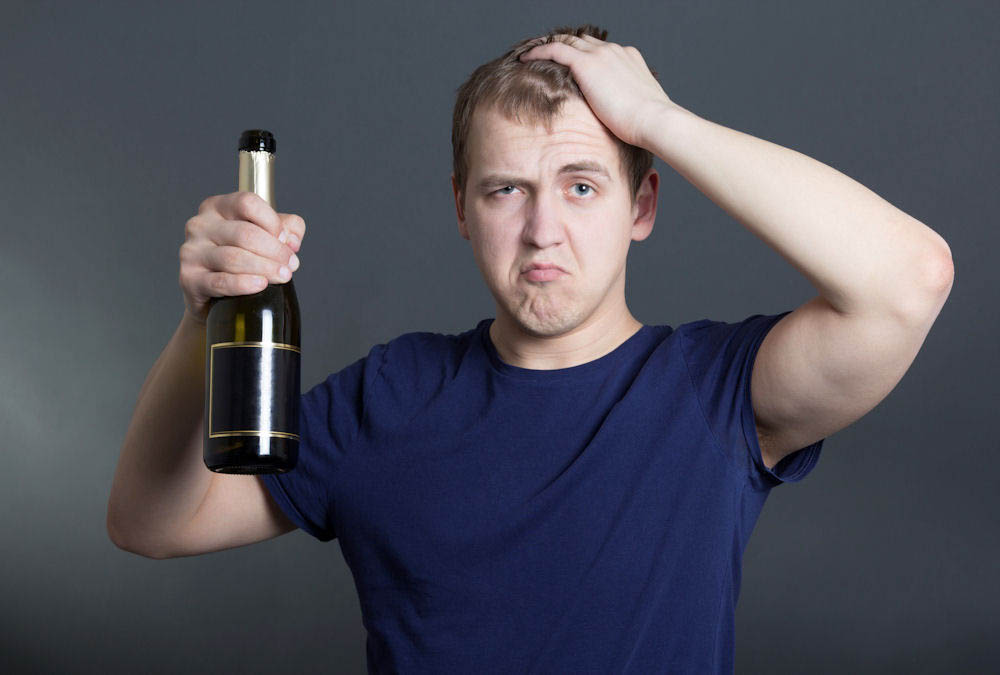 Pyritinol is a combination of two Vitamin B6 molecules bound together with a disulfide bridge of two sulfur atoms. It is commonly called pyrithioxine and is used for the treatment of dementia and signs of memory disorders in the elderly.

Pyritinol was developed in the year 1961 by Merk Laboratory in Canada and became a common prescription drug in 1970. It is currently marketed as Encephabol. According to studies, more than a hundred thousand US individuals have reported using Pyritinol in the last half decade.

In modern times, Pyritinol is advertised as a cure for the common hangover. Unfortunately it was unsuccessful at preventing this hangover. It is also implemented as a brain booster. The anti-hangover attributes came as a result of its prostaglandin inhibition function, which helps to prevent methanol-induced inflammation.

Some studies claim that the drug is a mental health booster as well with therapeutic effects on focus, concentration and mood. Pyritinol is known to increase dopamine levels in the brain and improves the brain’s efficiency at utilizing glucose.

How does the drug work?

Pyritinol helps in increasing the choline uptake in your neurons. This, in turn, increases the acetylcholine levels in the brain. Acetylcholine is a neurotransmitter, which makes the brain think, reason and memorize.

Many users of Pyritinol claim that the drug has shown positive effects on their cognitive abilities and recollection power when taken along with Racetams or Piracetam. A higher Acetylcholine level in our neurotransmitters results in faster processing of visuals by our brain. As per a study conducted in the USA in 1990, individuals with higher acetylcholine levels of Pyritinol showed quicker reflexes and faster reaction time in the test group.

Pyritinol also happens to be a very efficient precursor to the mood-boosting neurotransmitter ‘Dopamine’ in our brain cells.  Pyritinol functions as a dopaminergic supplement and helps in increasing our attention while keeping our spirits up.

Recent research has concluded that Pyritinol can contribute to trigger neutrophil function of the blood and can lead to an increase in blood’s neutrophil cGMP levels. Because of its effect on the neutrophil, it is used in the treatment of Rheumatoid Arthritis. Pyritinol has also been found to prolong the blood neutrophil’s life span, which plays a crucial role in preventing infections.

Benefits of the Drug

Pyritinol has a lot of positive effects on the human body. Here is a list of advantages you can reap by consuming this drug:

Side Effects of the Drug

The drug can have a substantial amount of side effects if consumed over an extended period. There are not many reported cases of harm by Pyritinol users and reports of side effects are rare, but they do exist.

These side effects can occur chiefly due to allergic reactions to the drug, which can lead to symptoms like:

Pyritinol has a strong potential of rendering adverse side effects on prolonged administration. It then becomes vital to exercise precise dosage control while administering Pyritinol. One should refer to a qualified physician or a health care professional to get the exact dosage recommendations.

The dosage varies between 100g to 1200g a day depending upon the requirements of the user. On average, a Pyritinol user consumes anywhere from 400g to 600g daily for positive results.  Typically, Pyritinol is administered twice daily along with meals since the drug is water-soluble.

Because the drug usage can result in the user growing immune to the effects, eventually the medicine should be taken in a nootropic cycle pack where the drug can be taken for two weeks following a week of discontinued usage. This will extend the effects of the drug on the brain.

Children aged between five to thirteen years are prescribed a daily dosage of 100g to 300g to be administered twice each day, depending upon the indications. It is recommended not to take the daily dose before sleeping because the drug reportedly interferes with the user’s sleep cycle and can result in a mild case of insomnia.

The United States Food And Drug Administration (FDA) considers Pyritinol to be a dietary supplement and does not deem it as a recreational drug that treats or has an impact on any medical condition. As a result, this drug is sold as a supplement and is readily available Over The Counter (OTC), without any prescription. However, it is always better to take the drug based on the recommended dosage by a physician or a doctor.  You can also order the supplement online, but ensure that you order from a credible source.