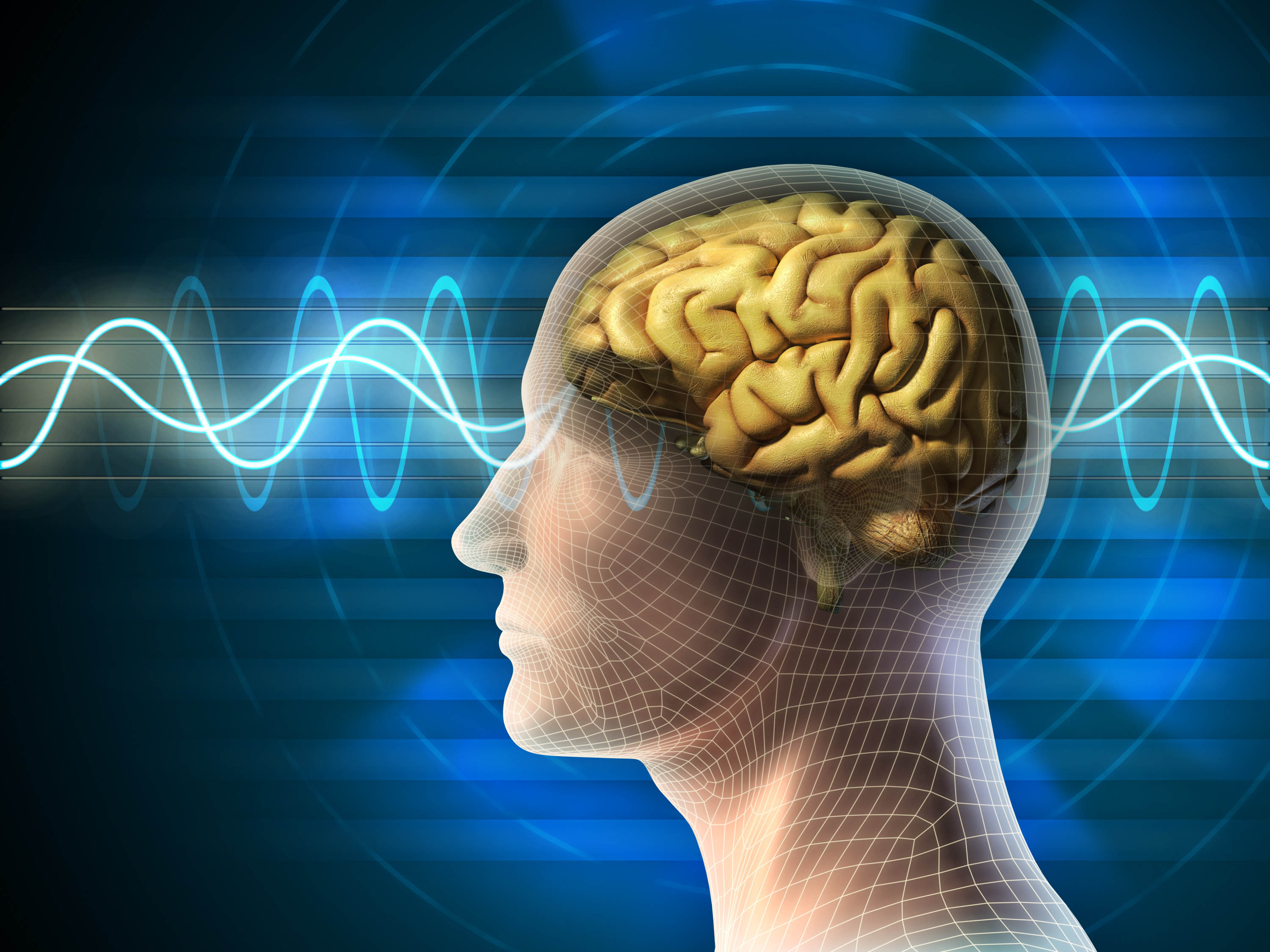 Nootropics or smart drugs have been steadily gaining popularity amongst healthy individuals, especially in recent years. This phenomenon is not surprising as people are seeking ways to cope with the increase of stress levels from living in the modern society. If you are new to nootropics but would like to give it a try, it is best to start with the more popular ones. The reason is that there is more information available and more tests conducted on these supplements, giving a much better point of reference for the inexperienced. Below are some of the most widespread smart drugs available on the market today.

Caffeine is famous for its power to increase focus and alertness. Even non-nootropic users use it on a daily basis to help them get on with their day. By inhibiting the production of adenosine while raising the production of dopamine, this natural nootropic can enhance concentration and focus. By stimulating the human body’s central nervous system (CNS), caffeine could also increase focus.

The effect of caffeine is often fast but temporary and may lead to jitteriness or headaches. Some people counter these adverse effects by taking l-theanine which is also a natural nootropic.

Being given the title of best natural nootropic in the United States for a few consecutive years, Ginkgo Biloba, or sometimes known as the “brain herb”, is a highly popular supplement. Ginkgo can increase blood flow to the brain by the dilation of blood vessels. Furthermore, it also contains an antioxidant called flavonoid that decreases inflammation in the brain. Because of these properties, this brain herb reduces anxiety and improves concentration level.

As Ginkgo can reduce blood sugar level in humans, diabetes and people with hypoglycemia must consult a medical professional before consuming Ginkgo. Besides, individuals who are taking substances that control blood pressure should also use this supplement with caution due to its ability to alter blood pressure.

Being the father of the racetam family, piracetam has a track record of being non-toxic and safe for human consumption within the recommended dosage. It is useful in enhancing memory aptitudes, and nootropic users recommend that people who are new to racetams should start with piracetam.

The mechanism of action of piracetam is not very clear, but some scientists believe that it can restore degraded neuron cells’ membrane fluidity. Another theory is that this racetam can help with memory retention and consolidation by regulating the synthesis of steroid-sensitive protein.

Experienced users recommend the daily dosage for piracetam to be 1.5 to 6.5 g depending on your size and tolerance level. It has a high toxicity level which means that even at a very high dosage, the negative side effects are still relatively few. Because of this property, many users stack piracetam with other nootropics to boost their cognitive functions.

Being a water-soluble vitamin, people tend to group choline with B-complex vitamins. Choline changes into the neurotransmitter acetylcholine which helps with learning in our brain. Apart from that, it also reduces fatty build-up in the liver. Humans produce very little choline; therefore, we need to consume this nutrient to maintain a healthy level of it in our body.

The recommended daily dosage for choline as a nootropic is 250 to 500 mg. If you experience headaches after taking choline, you should reduce the dosage and continue to monitor your body’s reactions.

Modafinil is eugeroic, and many users utilize this supplement to treat daytime sleepiness or other sleep disorders. Furthermore, it could increase both mental and physical energy levels by stimulating the central nervous system. Unlike caffeine, modafinil’s alertness effect does not occur in short bursts but smoother and in a more consistent manner.

The standard dosage for modafinil is 200 mg per day. You can find this supplement in 100 or 200 mg tablets. If you are new to this drug, your body will need to familiarize itself to the drug first. Therefore, new users should start with an initial dose of 100 mg per day and monitor their body’s reactions before increasing its dosage.

Although many nootropics have a solid track record of being safe with very few negative side effects, every individual’s tolerance level varies. Therefore, you should always seek the advice of a medical professional before starting a nootropic supplement regime.