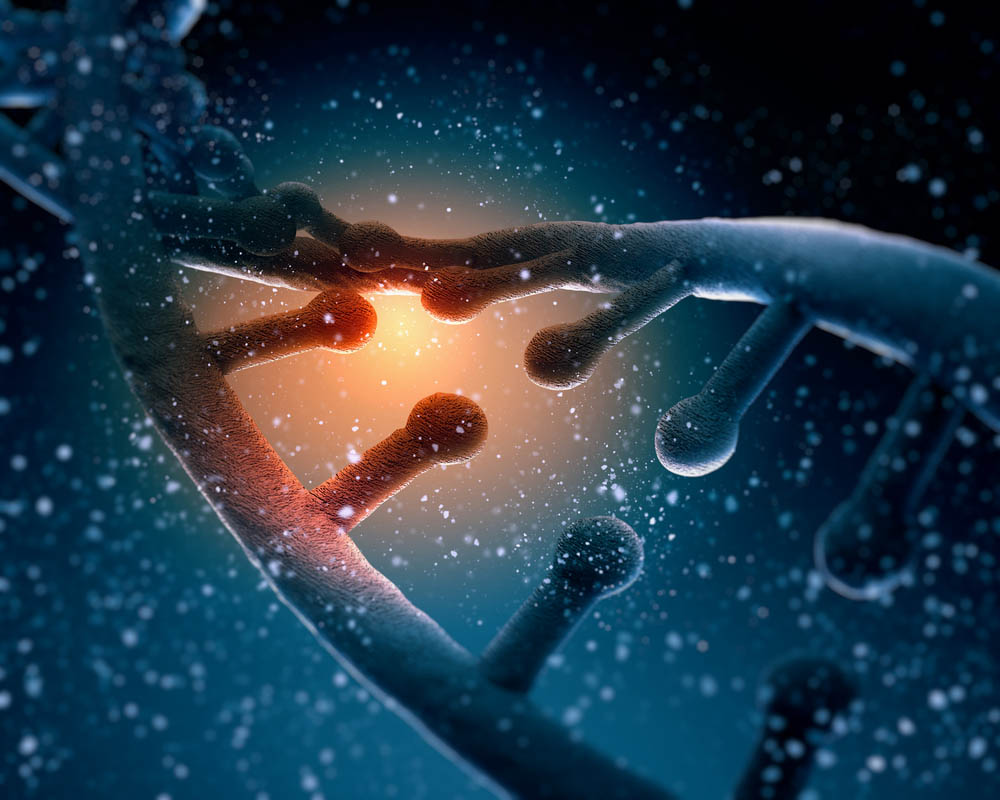 Its name may sound like a luncheonette situated inside a restroom, but Uridine is actually more unbelievable than that. It is a nucleotide base and a powerful component of RNA (Ribonucleic acid), something that plays a major role in carrying instructions from DNA to where proteins are synthesized in the human body.

It has become popular among the nootropic camp due to its effects on cognition and its ability to potentiate CDP-choline, a psyhostimulant.

A glycosylated pyrimidine analog, It comes as a water-soluble supplement. The drug is bioavailable and crosses the blood-brain barrier quite fast. It has a variety of potential mechanisms of action. It causes an uptake in CDP-choline as it breaks down in your system; this bolsters synaptic functions and health. It is also hailed for its cardioprotective attributes.

Time as shown that It may affect the user in a range of different ways. Much is still unknown about what properties the drug has and what advantages can be unlocked by consuming Uridine. Lifestyle choices play a vital role in determining what It may be good for were you to take it as a supplement.

The folks at Corpina have reported on the sundry benefits of buying Uridine, writing of its efficacy as a  mood enhancer and energy booster. “…emotional issues disappear over a week or so and you start feeling and being awesome.” It has gained fandom on Reddit as well with one Redditor creating a post entitled “Uridine!! Can’t believe I haven’t tried this stuff sooner.”

This same user goes on to talk about how they were able to cut caffeine from their diet entirely as a result of taking Uridine sublingually for a couple of weeks. This user reports a lift in mood and a “calm, stable mental awakening.” They also mention having more energy, less brain fog and being in better spirits as a direct consequence of taking Uridine.

LiveCortex.com has gotten behind the drug, posting about the potency of Uridine and its multitude of advantages. Writer Ryan Michael Ballow writes of how Uridine blew his mind, writing, “Boom. Within about 30 minutes, I felt myself a lot clearer, operating a lot faster, and thinking a lot smoother. It was like I had quickly become an enhanced version of myself.”

Ballow also discusses the profound studies which have been conducted regarding Uridine and its impressive abilities.

It is used to treat a number of CNS (central nervous system) maladies, diseases as diverse as bipolar disorder, depression, dementia and more. Dr. Micozzi, an M.D. And Ph.D, has blogged about a concrete study that shows Uridine to be instrumental in reversing the damage wreaked by Azheimer’s disease. The study, published in the July issue of the Journal of Alzheimer’s Disease, spoke about a three-prong formula for fighting Alzheimer’s, a formula which contains Uridine.

Other benefits of Uridine include the following:

It also promotes plasticity, altering the brain’s structure and functioning. It has been shown to help adolescents battle depression as well. At the other end of the spectrum, it is an imperative antidote to cognitive problems which persist in the elderly or aging. The positive effects of Uridine can include:

It is considered a safe supplement with mild side effects at best. That being said, every drug has its dark side. Risks may pop up due to contraindications. If you are already on other medications, you should discuss Uridine with your physician prior to starting yourself on a Uridine regimen. If any of the following occurs, you may want to consider discontinuing or scaling back on Uridine use.

Side effects can include the following:

Powder City sells a Uridine stack for $21.95, a stack that includes Alpha-GPC caps.

As with all nootropic supplements, one should take the recommended dosage in accordance with instructions on the bottle. Overdose is ill-advised and one should monitor their intake carefully, paying attention to any red flags that pop up. If you notice any adverse changes after taking It, you should discontinue use and consult your physician. Be smart, be careful and emancipate your mind.