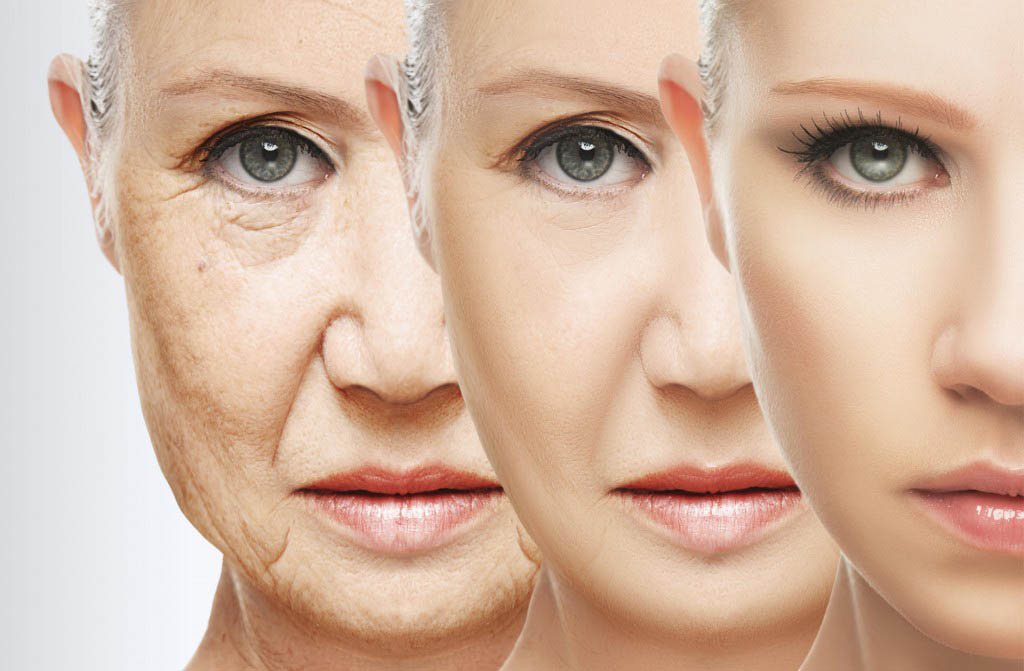 Vinpocetine is a semisynthetic byproduct of the active alkaloid in the Periwinkle plant. It is a well-known neuroprotective anti-aging compound which has become one of the most prominent nootropics on the market. Traditionally used in European countries for the purposes of stroke recovery, and the treatment of epilepsy and cognitive decline, Vinpocetine has risen in popularity due to its perceived benefits in the area of memory formation.

It was extracted from the Periwinkle plant in 1975 by Hungarian chemist Csaba Szántay before being mass produced as a supplement in 1978. There it was picked up across Europe for its neuroprotective and cerebral blood-flow bolstering attributes.

Vinpocetine is partially absorbed in the body, reaching its zenith in the blood at an accelerated rate. It then enters the brain, going to work immediately to relieve neural inflammation and abating overstimulation.

As a vasodilator, Vinpocetine widens the blood vessels, protecting the muscles of arteries and veins. In so doing, it prevents against high BP (blood pressure), heart failure and more.

What are nootropic enthusiasts and the like saying about this potent supplement? Some say it’s the cat’s proverbial pajamas with consumers giving it four and five star reviews on sites like Puritan’s Pride, Pure Formula and Amazon. A reviewer on iHerb.com said that he’s suffered from tinnitus for twenty seven years and finds that Vinpocetine is a big help in curbing his symptoms.

Nootriment reports that Vinpocetine has one of the best reputations of any nootropic supplement, saying that it is known for its efficacy and innocuous nature. Vinpocetine even made it into Online Strength’s Top 10 Reviews List.

But not everyone is convinced that it is a satisfying or safe long-term supplement. A poster at Longe City‘s forums urged users to ditch the drug, citing another poster’s research into Vinpocetine’s increase in DOPAC formation. In the aforementioned research, studies showed that Vinpocetine may interfere with monamine storage, affecting the way a user’s brain responds to drugs being proceeds through dopaminergic, serotonergic or adrenergic pathways. In other words, said user believes that Vinpoectine is not safe to stack with many other nootropics, a concern for many in the nootropic community who rely on stacks for work, play and other performance-related activities. The concern is the way Vinpocetine interacts with dopamine and the concern is a legitimate one.

Many supplements and stacks are dopaminergic in nature, including Ciltep, L-Tyrisone and CDP-Choline, all drugs that are utilized for cognitive enhancement. If Vinpocetine blocks their ability to function properly, it negates the purpose of using them.

Other grievances over Vinpocetine have manifested as well. Frugal Nurse admonishes users to beware of the dangers of the drug, citing shady info among the reasons why people purchase this product in the first place. The site references a Harvard Medical School analysis of Vinpocetine and similar substances, the results of which found that only 26% of Vinpocetine brands provided accurate information regarding the dose of ingredient in their products.

Elsewhere in the piece, the writer says, “Not only has their effectiveness not been proved, but the dosages can vary widely from what is on the label and that can be a poor value at best and dangerous at worst.” The Harvard people go on to throw some serious shade at the FDA for “permitting unapproved drugs, even semisynthetic derivatives of natural compounds, to be sold as dietary supplements.”

Although Vinpocetine hasn’t been approved by the FDA as a legit prescription drug, it has been known to be advantageous to users for a multitude of reasons. Its key benefits appear to include:

Vinpocetine has been implemented in the  treatment or management of COPD (Chronic Obstructive Pulmonary Disease),  memory disorders (including, but not limited to, Alzheimer’s), tinnitus and depression.

Vinpocetine has its fair share of biochemical drawbacks. These adverse reactions can include:

Especially due to the above revelation concerning accurate ingredient dosages on mass produced supplement bottles, it is highly advised that beginners stick to suggested doses of Vinpocetine. The safe dosage range seems to be between 5 and 60 mg per day. Users are advised to start low before working their way up to the max. Most nootropic experts believe one should not exceed 45 mg.