WHY ADDRENA IS NOT WHERE IT’S AT 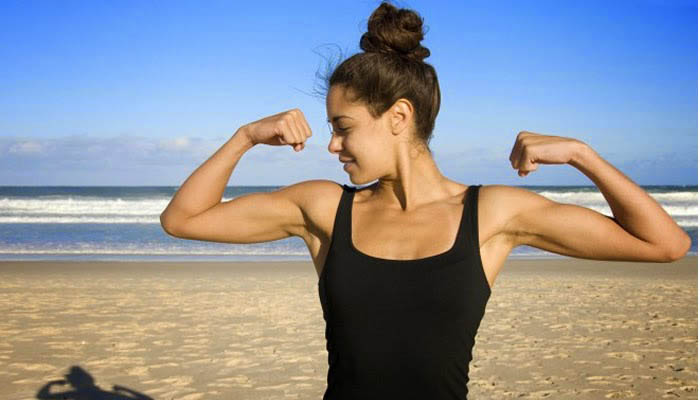 In the wake of the controversy surrounding Adderall, the popular drug for treating ADHD (Attention Deficit Hyperactivity Disorder), several companies have come out with what they deem worthy alternatives. These include Concerta and Ritalin, among others. The problem is, Adderall is notorious for being stronger than both of these mainstream alternatives of Addrena.

The amphetamines present in Adderall boosts the levels of neurotransmitters Serotonin, Dopamine and Norpinephrine, effectively stimulating the reward system in your brain, yielding sensations of motivation and pleasure. The increase in Norpinephrine results in enhanced heart functioning and promotes the release of glucose. The uptake in serotonin can help to suppress one’s appetite, which is why the drug has found favor with bodybuilders and those attempting to diet.

This is all well and good, but where there are pros there are always cons, and Adderall has plenty of them. Aside from its extreme risk of abuse and addiction, users have said that it contributes to brain fog with at least one user saying that it caused depression and anxiety. It can also cause tachycardia and hypertension, and has, in some cases, lead to cardiac death. For this reason, folks have been seeking a surrogate drug, one with all the benefits of Adderall and fewer side effects.

Along comes Addrena, an energy supplement that has gotten stellar ratings from sundry nootropic-related websites. Others, such as SupplementCritique.com, have pondered whether Addrena is the real “Limitless” drug, a title bandied about by virtually every new nootropic drug that hits the market. There’s this one, this one and countless others. And then there is the reality.

Despite its strong ratings and positive reviews, users are advised to be wary of Addrena as it is far more dangerous than they would have you believe. Addrena has been touted as the best Adderall alternative because of its stimulant attributes, but it also contains active ingedients that are typically only found in fat burning weight loss supplements.

It is true that there are nootropic ingredients in Addrena that do act as cognitive enhancers, ingredients such as Bacopa, Caffeine, Acetyl-L-Tyrisone, Choline and Huperzine, to name just a few. However, in addition to these mood-improving smart drugs, there are three unique elements in this powerful stack. They are Yohimbe Bark Extract, Bitter Orange and White Willow Bark. These potent stimulants are ordinarily used by meatheads who pump mad iron, cats who want to build muscle mass and burn lots of fat. In essence, they are performance drugs that should not be taken on a daily basis.

White Willow Bark should not be taken with aspirin or NSAIDS while Bitter Orange does nothing to reduce combative behavior—something that should be considered when administering it to a rambunctious child or compulsive adult—and Yohimbe Bark cannot be taken if you are on medications for diabetes. Additionally, Yohimbe Bark Extract can cause hypertension, muscle tremors, pain in the genitals, chest pain and breathing difficulties.

In conjunction with one another, these stimulants can be detrimental to your mental well-being. While they promote energy in the short term, they actually tax your brain in the long run by improving metabolism and blood flow at the expense of your brain cells. In order to perform their energy-related duties, they must steal nutrients away from your neurons.